The Red Bull Rookie of the Year Award is all about aiming to reveal the next rising star of the Slopestyle world. With just a few regular competitions being held in 2020, two new categories were added; the People’s Choice Award and the Athlete’s Choice Award, both with its own set of prize packs.  The submission period for the award closes at the end of October. Tim Bringer, the 2019 Rookie of the Year, is stoked to have had the chance to compete in his very firstCrankworx FMBA Slopestyle World Championship earlier this year during Crankworx Rotorua. We caught up with the Frenchman to talk about his Rookie of the Year season and asked him for advice on how to submit a winning video.

In Innsbruck, the most recent Crankworx stop, Tim Bringer showed just why he deserved the Rookie of the Year title in 2019. Backing up his impressive debut in Rotorua, finishing in 10th, he showed the world just how much he’s progressed in a short time. With a trick-filled run, including a flawless Cash Roll, a Backflip Tailwhip and a Double Backflip, Tim put himself just outside the Top 3, finishing in fourth with a score of 85.33 and putting himself in a position to compete at the SWC in 2021.

Hey Tim, did you enjoy your stay in Rotorua? Was it your first time in New Zealand?

It was my very first time in Rotorua and I had so much fun! We went to Queenstown with the French crew to ride the infamous “Gorge Road Trails”. I feel blessed that I was able to ride this spot and it got us all hyped for the upcoming competition for sure.

Being in Rotorua to compete at Crankworx must have been pretty special. What was your favorite part?

Totally! My favorite part was to ride the massive Crankworx Slopestyle course. It´s a bit scary at first, but so much fun as soon as you get used to the immense size of the jumps (*laughs*).

What went through your head when you heard you won the Red Bull Rookie of the Year Award?

I was super excited to know that I was going to ride my first Crankworx!

How important do you think an initiative like the Red Bull Rookie of the Year Award is to riders and the dirt jump/slopestyle scene as a whole?

I think it’s good for the young riders, being able to ride with the top riders is sick and Crankworx tracks are next level compared to gold events. It´s a really great opportunity to develop as a rider.

What do you think it takes to submit a winning video?

Don´t be afraid to take your chance, there is nothing to lose! You might already have a good line on your phone, filmed by your bro. All you need to do is submit it and you might get to ride those huge jumps as well!

Do you have any tips for riders that want to win the contest?

Go out with your friends, push your limit and have fun! Do a few runs and then make sure your buddy is filming! It always helps to have a mulch landing on the final jump, so you can go even bigger!

Looking towards the 2021 season, which events are you most looking forward to?

I’m gonna try to ride every Gold event and maybe also Diamond events if I can ride them aha. Hopefully, I’ll also still be able to ride the SWC events. It would be sick to go back to New Zealand and to ride Red Bull Joyride!

Do you have what it takes to become the 2020 Red Bull Rookie of the Year? Make sure to submit your #ROTYBestline video now to not miss the chance at a Crankworx FMBA Slopestyle World Championship Wildcard!

Don’t forget to upload your video to the FMB World Tour Clippero to be in the running for People’s Choice – you could win an additional prize pack.

For all the info on how to submit your video, head over to the ROTY Subpage on www.fmbworldtour.com

Journal
In Johny Salido’s latest edit “Synergy”, he shows outstanding riding to launch his new Mazawi Yú Signature shoe. The shoe will be initially only available in México, online and
Read More 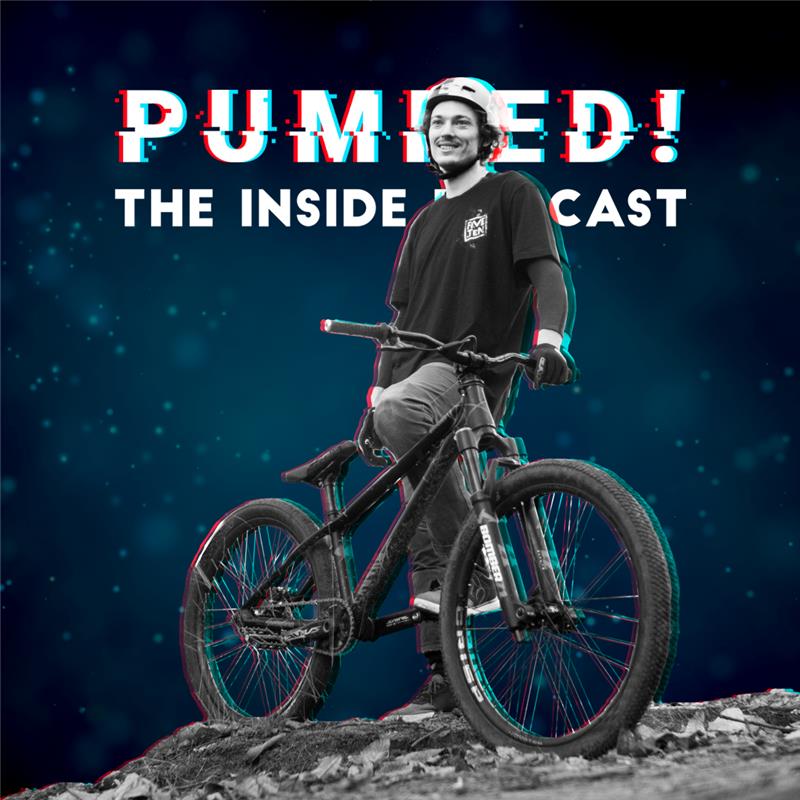 Journal
Thomas Genon sat down with Schwalbe for their “Pumped! The inside podcast”, to talk about his life as a full-time pro rider, future projects and his off-season routine. Get ready for some unique insights and tips to
Read More 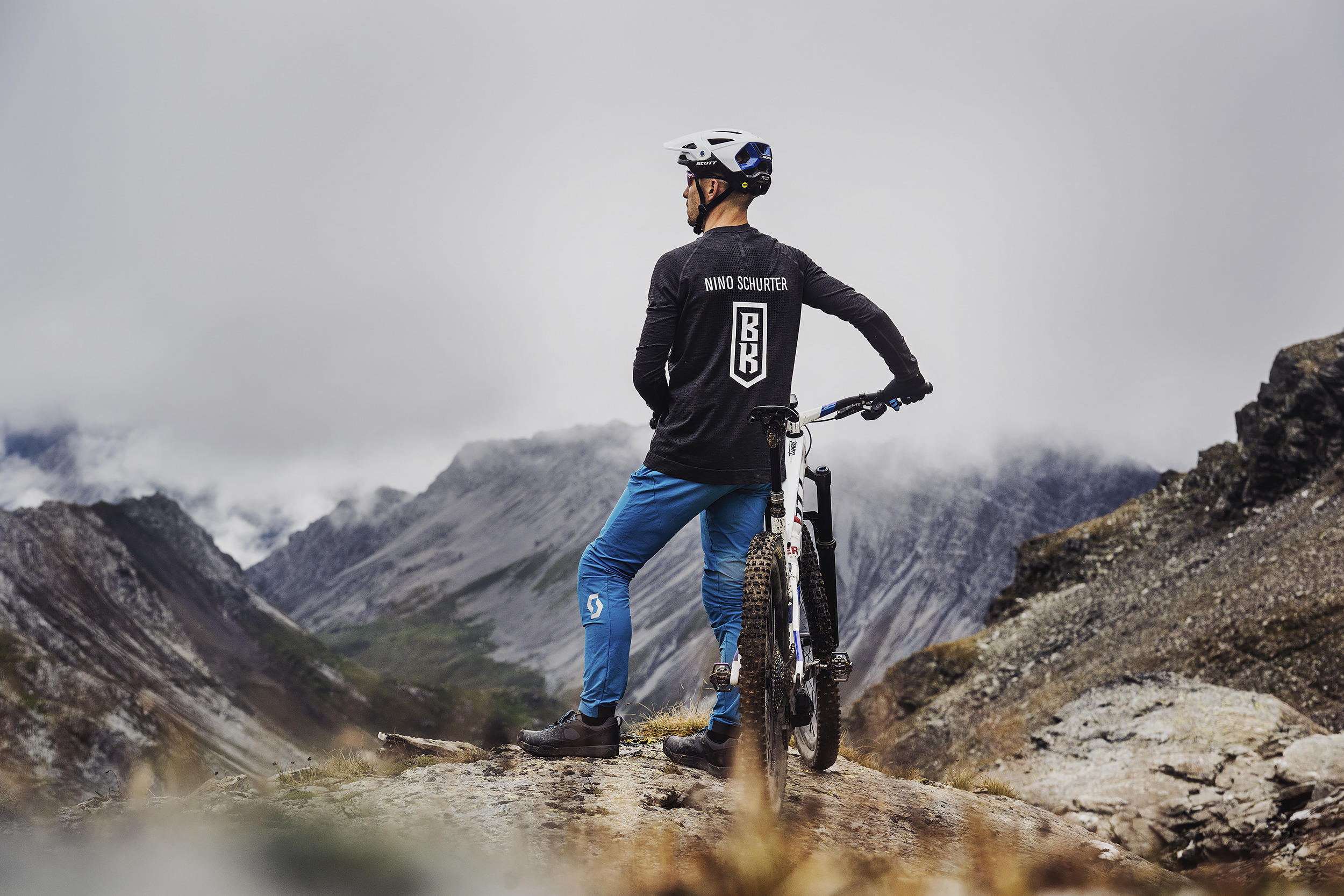 Journal
With no one less than mountain bike legend Nino Schurter, the Bike Kingdom Lenzerheide has presented its new king. The Swiss cross-country hero is a more than worthy heir
Read More 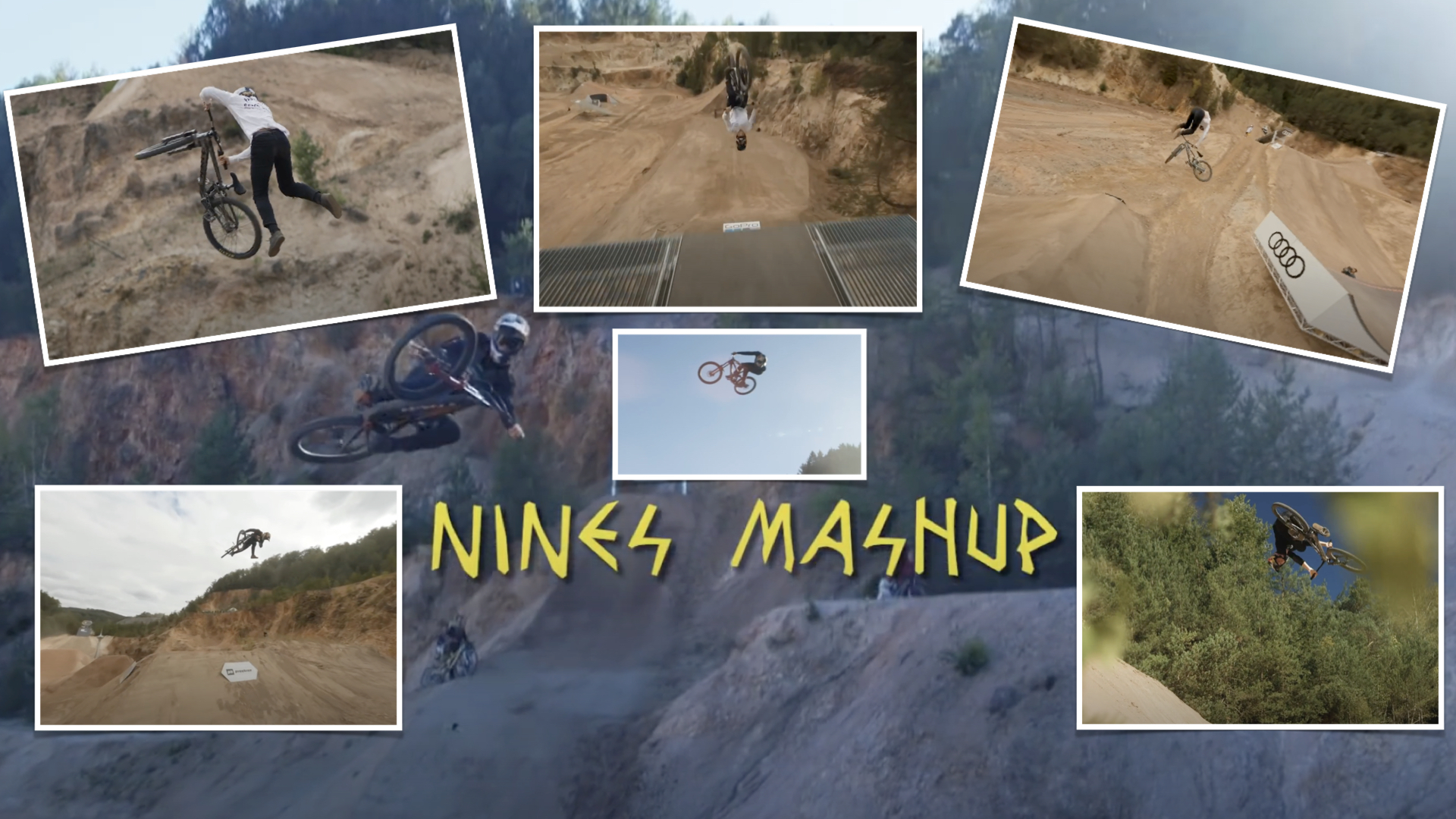 Journal
With Audi Nines being one of the only Slopestyle events to have taken place in 2020 next to Crankworx Innsbruck, the riders were bursting with energy and couldn´t wait
Read More 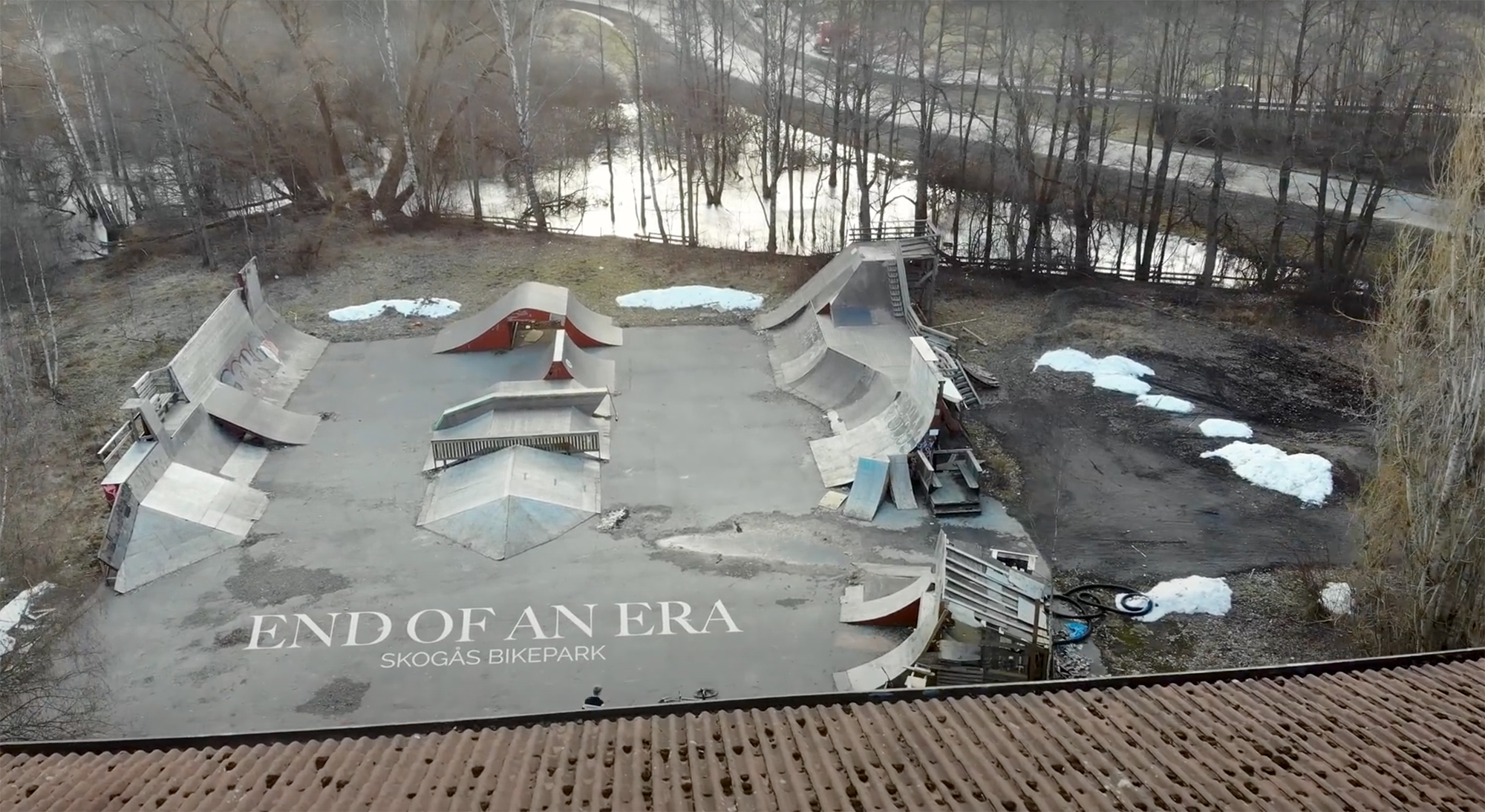 Journal
Skogås bike park is a big outdoor park in Sweden, that formed the rider, Max Fredriksson is today. Living directly next to the park, young Max learned his first tricks and worked hard on refining those tech skills he is known for today, while shredding
Read More 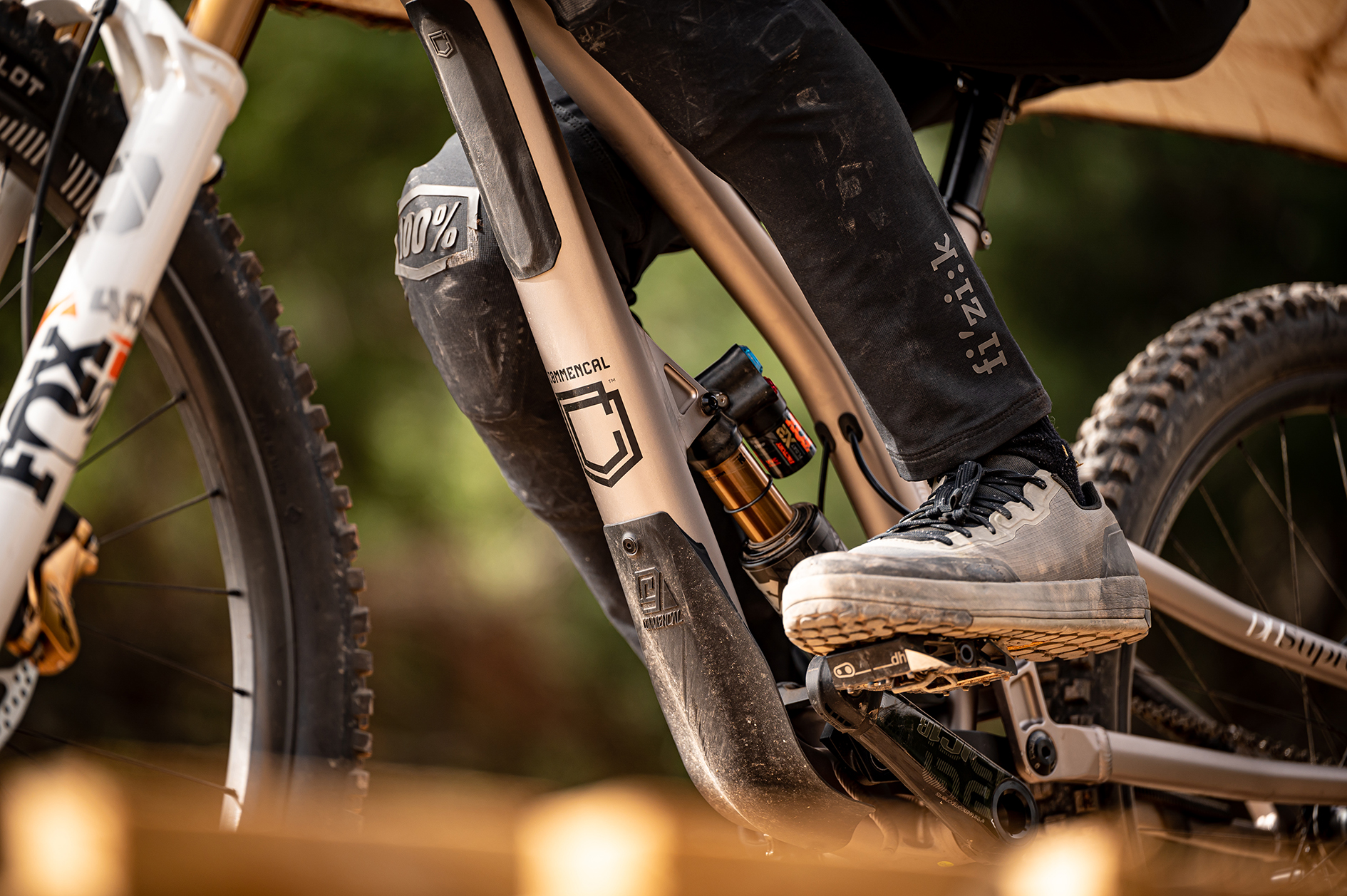 Journal
Feel the force of Gravita! With their new Gravita series, the Gravita Tensor and Gravita Versor MTB shoes, fizik have set out to check all the boxes for competition-leading downhill
Read More 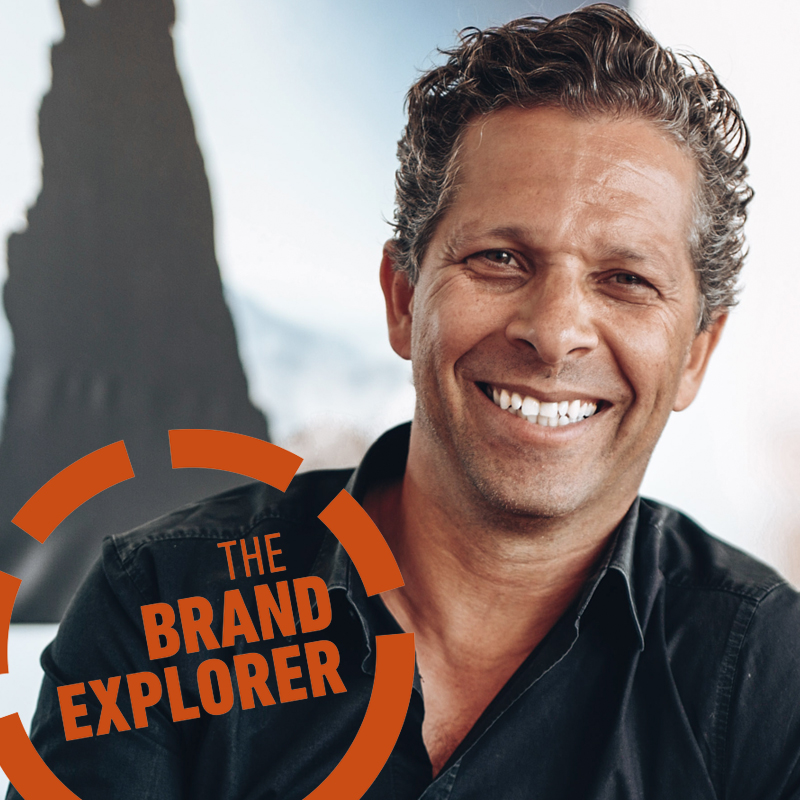 Journal
RASOULUTION founder and former professional mountain bike rider Tarek Rasouli has recently been invited to join the “brand explorer” podcast, held by Dirk Belling. Talking about his life, his background and career within the bike industry, life changing accidents and his newest
Read More

READY FOR NEXT SEASON – Tomas Lemoine

Journal
Tomas Lemoine is ready for the next season. What better way to state this fact, then with a beautiful video made by his friend and filmmaker  JC Pieri. ﻿﻿
Read More 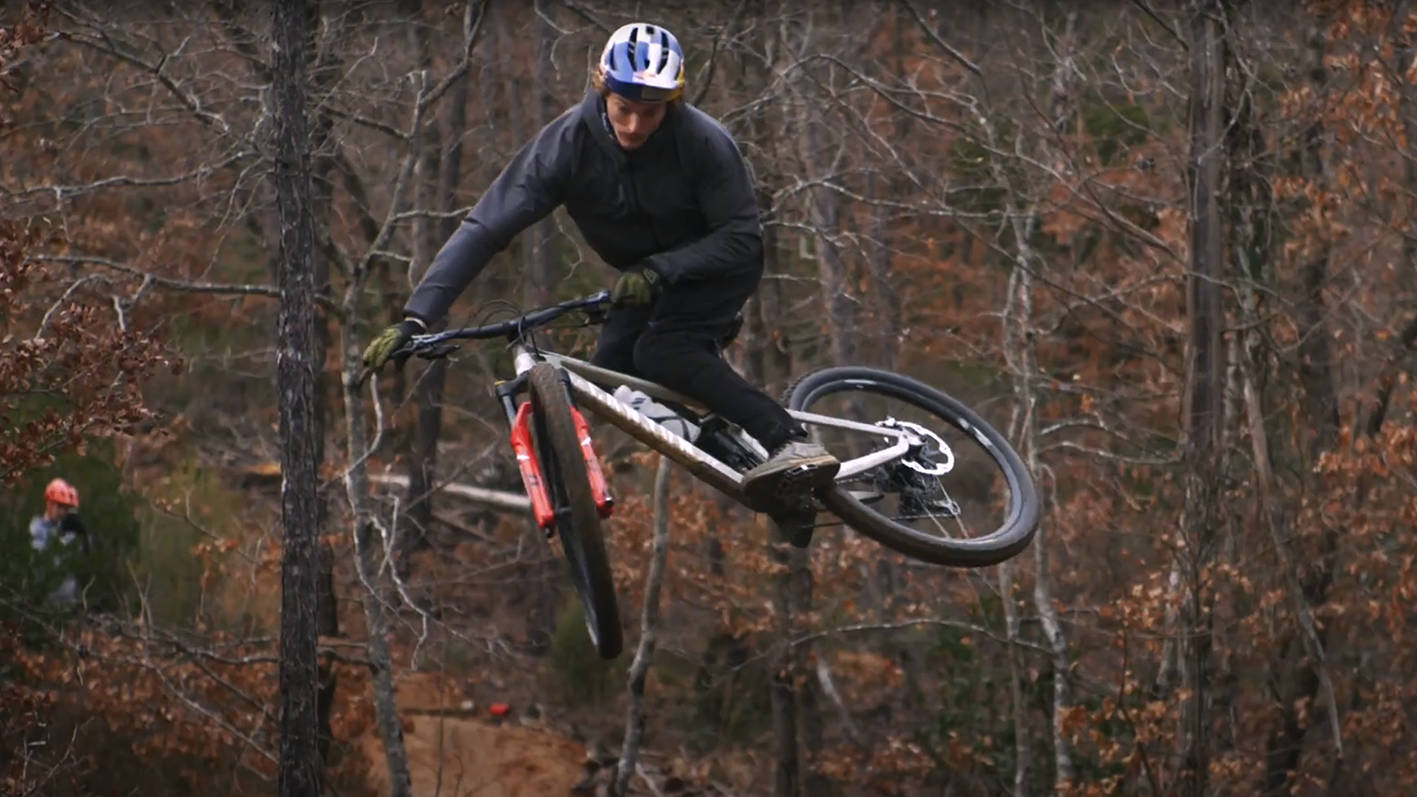 Journal
In a winter without the possibility to travel much, Thomas Genon is lucky to have such an excellent selection of local spots just outside his house. Having to spend
Read More 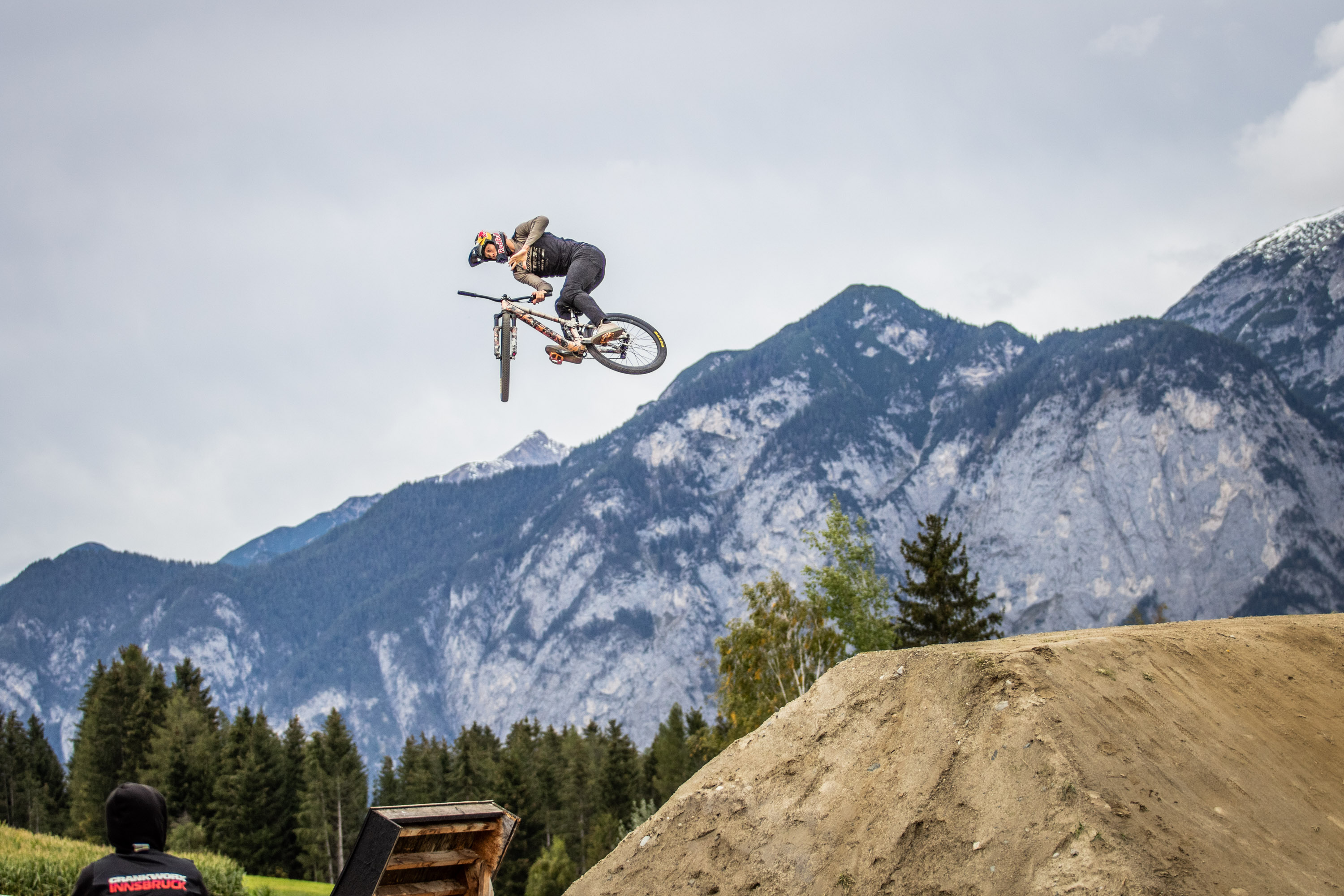