Overall World Cup decisions could already be made in Lenzerheide. History to be written at the Bike Kingdom Games?

Only a few more days until the who-is-who of the international mountain bike elite arrives in Lenzerheide for the climax of the Bike Kingdom Games. The next UCI Mountain Bike World Cup in the Downhill and Cross-Country disciplines is right on the doorstep. In addition to the new World Champions, World Cup leaders and reigning Olympic champions, another athlete is coming to the fore in the Bike Kingdom: local hero Nino Schurter (SUI) can make history in front of his home crowd.

When you think of Cross-Country mountain biking and Switzerland in 2021, the trio of Olympic champions Jolanda Neff, Sina Frei and Linda Indergard as well as the men’s silver medalist, Mathias Flückiger, inevitably come to mind. In the Bike Kingdom, it is Flückiger who can head into the World Cup with the confidence of the World Cup leaders’ jersey on his back, thanks to wins in Leogang and Les Gets. Backed by his home crowd, he will try to increase his current lead of 235 points over the competition, which includes Czech rider Ondrej Cink, who is currently second in the overall. For the Elite Women, there is no way around undisputed World Cup leader Loana Lecomte (FRA). With four wins from four races and an incredible 1330 points, the young French woman is also the favorite in the Bike Kingdom. The first pursuer is fellow French rider and reigning European champion Pauline Ferrand-Prévot, who sits in second place with 955 points, ahead of Jenny Rissveds (SWE), who has 780 points. With only one more World Cup event left this season in Snowshoe, USA, it is possible that the Overall World Cup winners could already be crowned in the Bike Kingdom. Both Cross-Country races over the Olympic distance will take place on Sunday, 5 September. The women start at 12:20 pm, the men follow at 2:50 pm (CEST).

The first World Cup points in Lenzerheide will already be awarded two days before during the Cross-Country Short Track races on late Friday afternoon.  Flückiger, who recently demonstrated his outstanding form in the sprint discipline, is going into the race as a favorite, especially since the sprint competitors Mathieu van der Poel (NED) and Thomas Pidcock (GBR) have already ended their mountain bike season. Among the Elite Women, there is no clear favorite to be identified yet, as Lecomte, Ferrand-Prévot and the current World Cup fourth, Haley Batten (USA) all emerged victorious in previous races.

“I’m leading the overall World Cup and that gives me confidence. I just have to do my thing and ride my race. The competition is very strong, but if everything goes according to plan, I should pull it off now. Depending on the course of the race, I might even force a preliminary decision already, that would of course be great. It’s awesome that there are finally spectators again. That certainly makes the race very special and I’m really looking forward to this weekend.” – Mathias Flückiger

While the favorites are much clearer in the Cross-Country race, the outcome of the Downhill Word Cup is still completely open with three different winners in each of the first three races of the men’s and women’s competition. In the men’s category, Thibaut Dapréla (FRA) currently holds a small lead of 237 points, followed by Troy Brosnan (AUS) and the GOAT Greg Minnaar (RSA) in second and third place. In the women’s field, the two leading riders, Myriam Nicole (FRA) and Camille Balanche (SUI), are tied with 560; the top 5, completed by Vali Höll (AUT), Tahnee Seagrave (GBR) and Monika Hrastnik (SLO), are separated by less than 150 points. Even though the Overall World Cup will probably not be decided on the 2.5-kilometer-long STRAIGHTline this year, the fast and varied track with an average gradient of 18 percent entertains with plenty of delicacies, such as the Lenzerheide Edge or the Shimano Too Steep To Plunge, and there are valuable points up for grabs.

World Cup leader Dapréla does not feel the heat yet: “Races are tighter and tighter and it’s really difficult to win every race. The competition is completely open right now because a lot of riders are very fast and hungry to win. For me, nothing has changed since the beginning of the season; I have zero pressure, I just focus on myself and on my riding.”

“The women’s field is really exciting this year with so many girls who can win a World Cup and the overall being that tight after three races! There is no room for a mistake this season! I feel more confident coming into this one because I know that I did well in the past in Lenzerheide. It’s so amazing that the spectators are back this season especially on home soil! Lenzerheide is always crazy and I can’t wait to see all the fans! It will push me even more!” – Camille Balanche

One rider who is above any competition, is the seven-time Overall Cross-Country World Cup winner Nino Schurter. Being an official Bike Kingdom ambassador since the beginning of the year, it is always very special for the local hero to compete in a race “at home” with the support of the live audience on site (10,000 spectators are allowed per race day). With a win in Lenzerheide, the 32-time XCO World Cup winner could equal Julien Absalon’s (FRA) record, who has 33 World Cup wins on his resume.

“Finally, a World Cup with a live audience again! And they are more or less my home crowd! This is incredibly motivating! Another win at my home race would of course be a dream come true. Equalizing the World Cup record is and will remain one of my goals. But unfortunately, I cannot predict at all where and when this is hopefully going to happen. It would be awesome if it worked out in Lenzerheide, of all places.” – Nino Schurter

The Bike Kingdom Lenzerheide is more than happy to finally be able to welcome spectators to a big event at the Rothorn again. All those who would like to be there when Nino Schurter goes on a record hunt on his home soil can purchase their tickets online, as there will be no box office in accordance with the prevention concept. Tickets are available here:

For everyone who is unable to come to Lenzerheide to watch the action first-hand, Red Bull TV will be broadcasting the Mercedes-Benz UCI Downhill Mountain Bike World Cup LIVE and on-demand, available anytime and anywhere on redbull.tv. 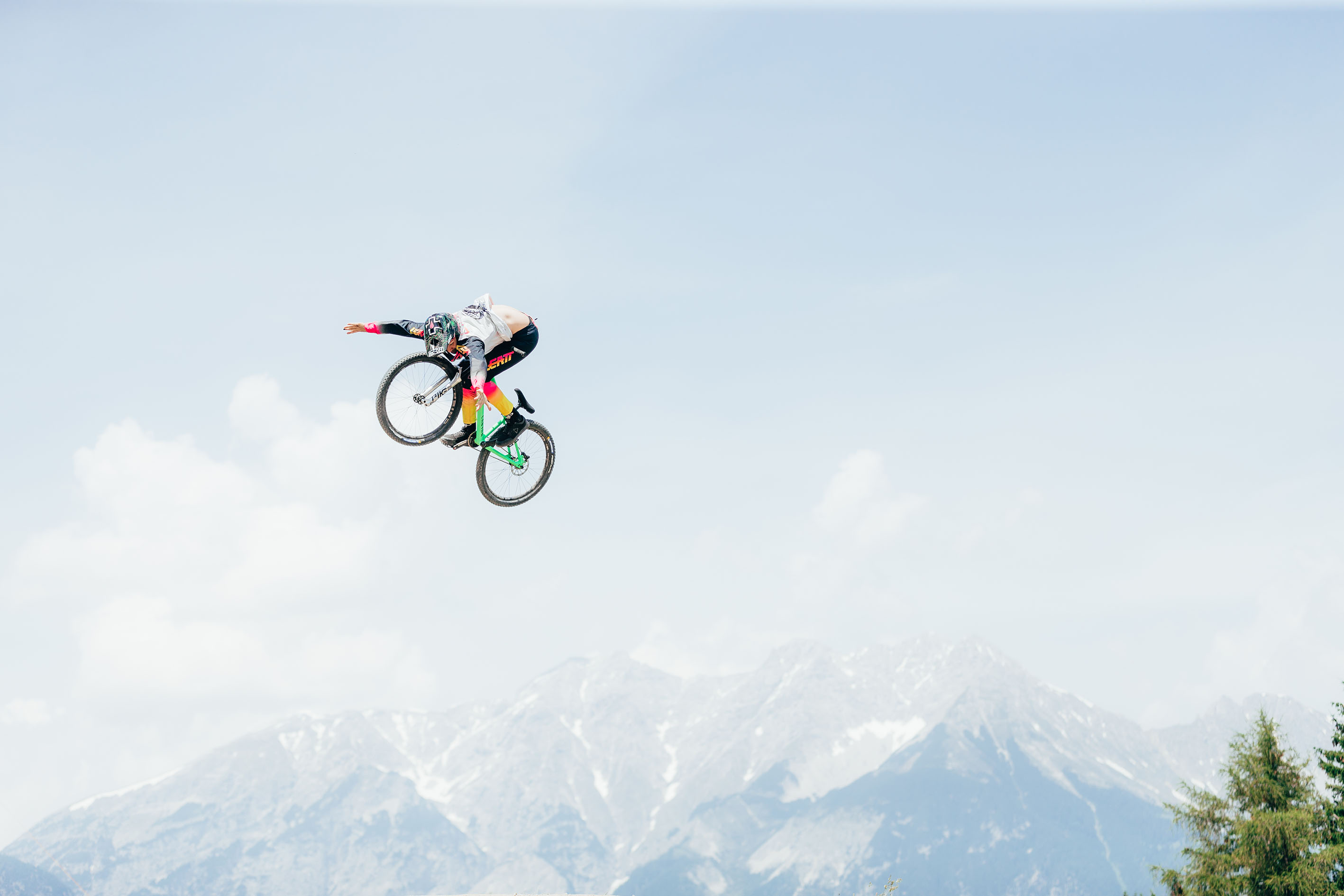 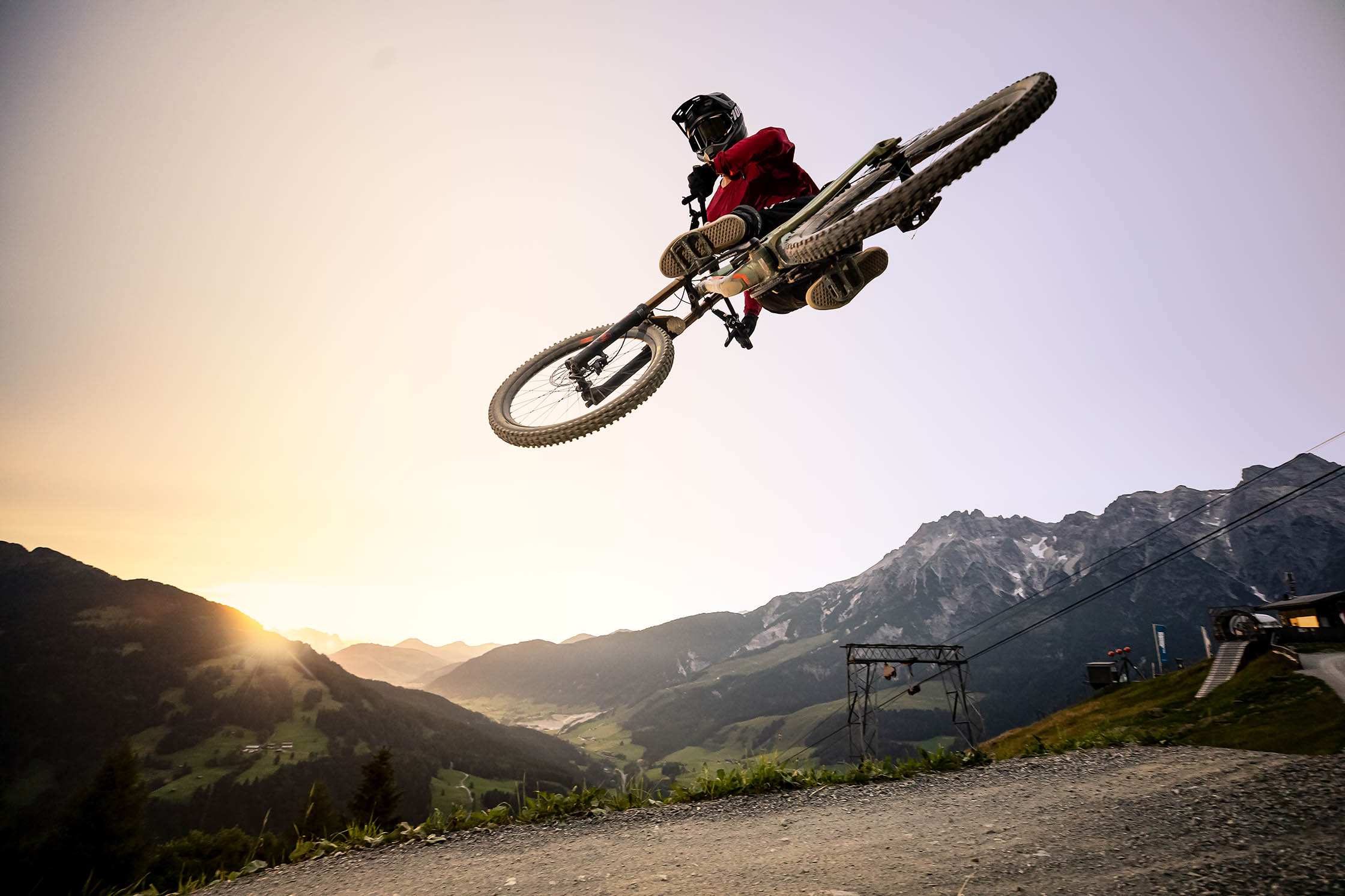 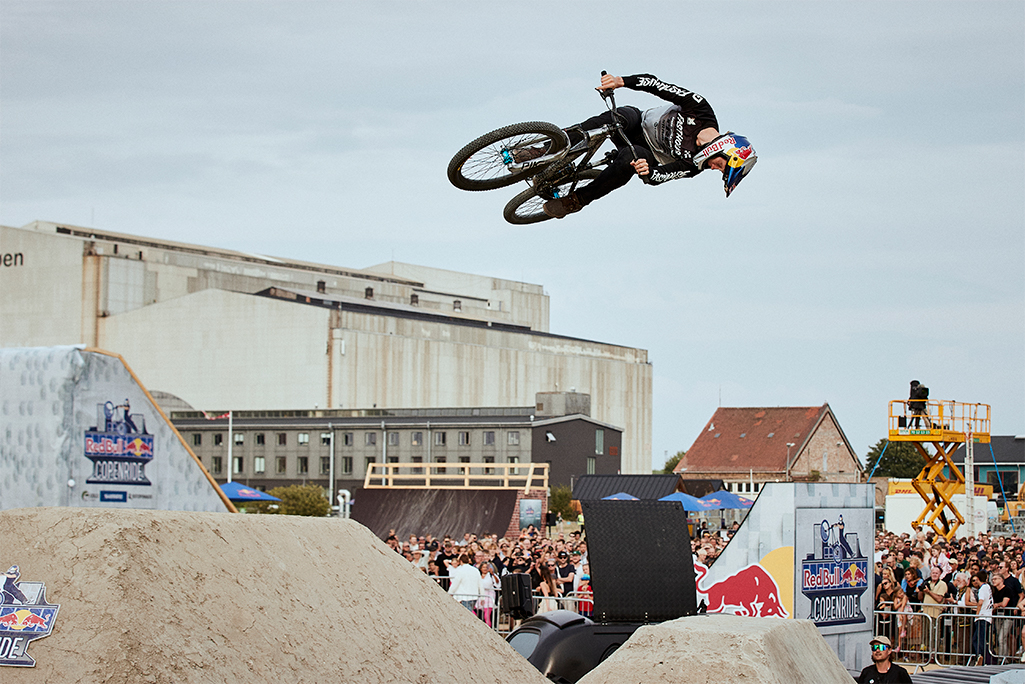 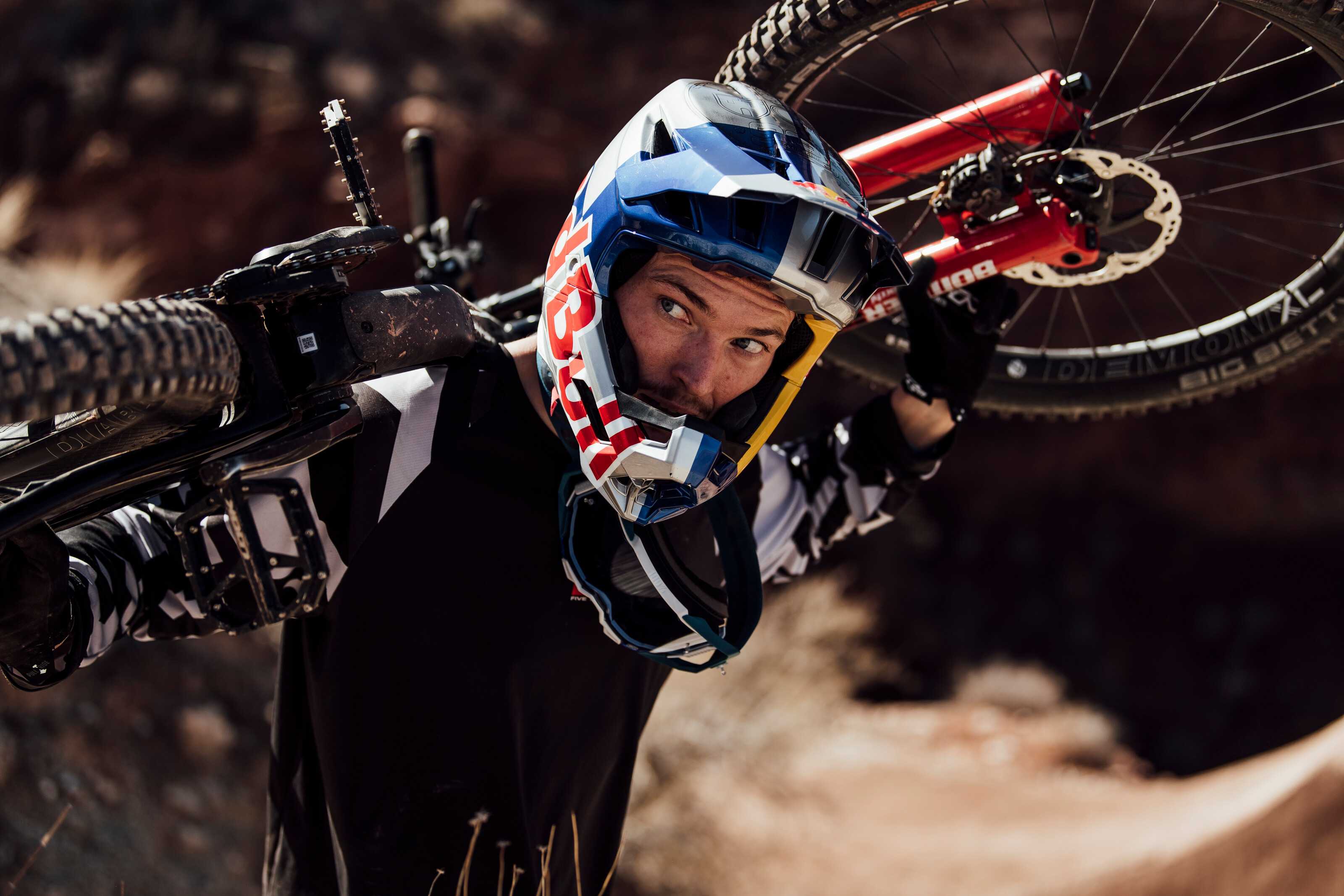 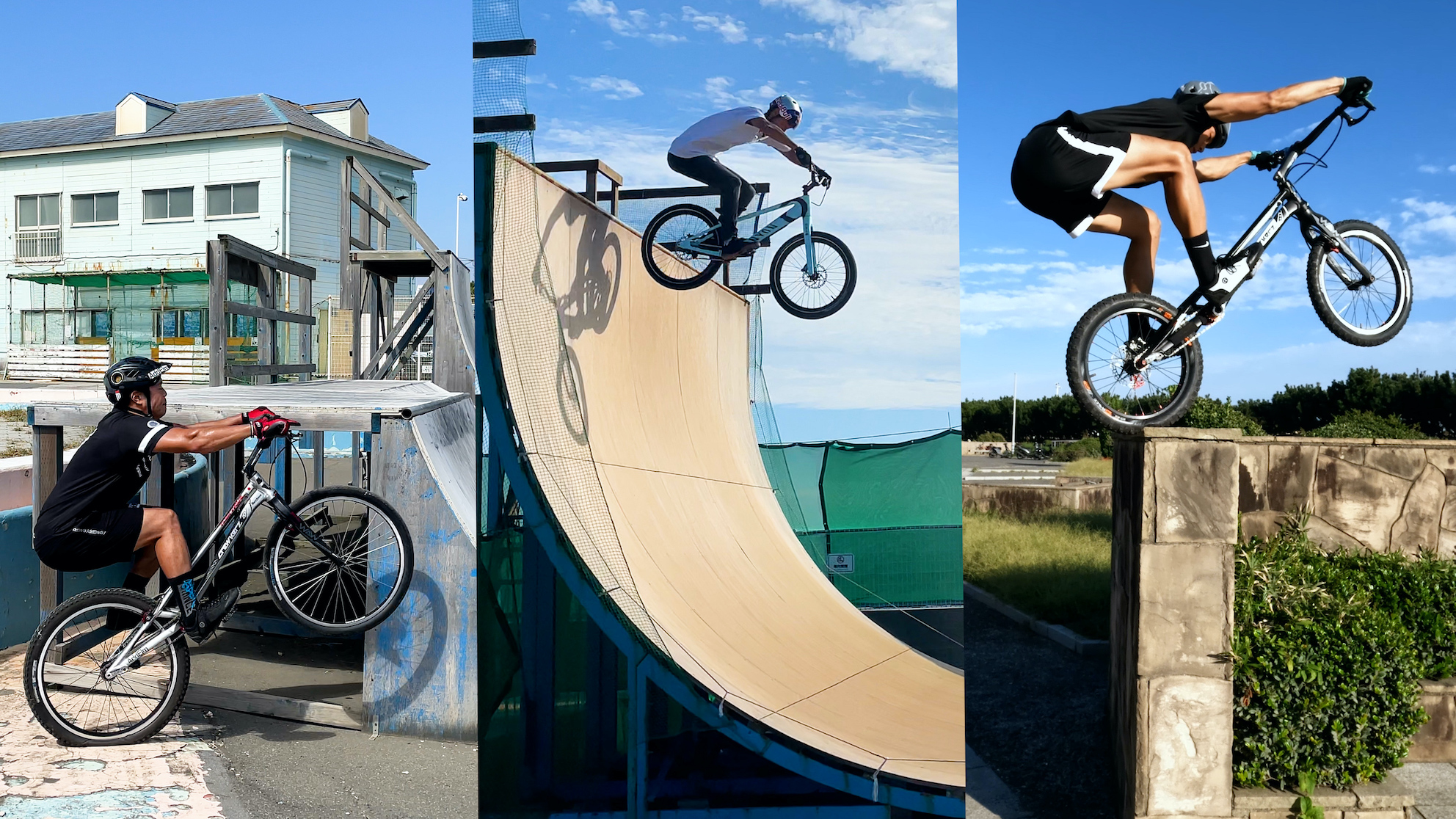 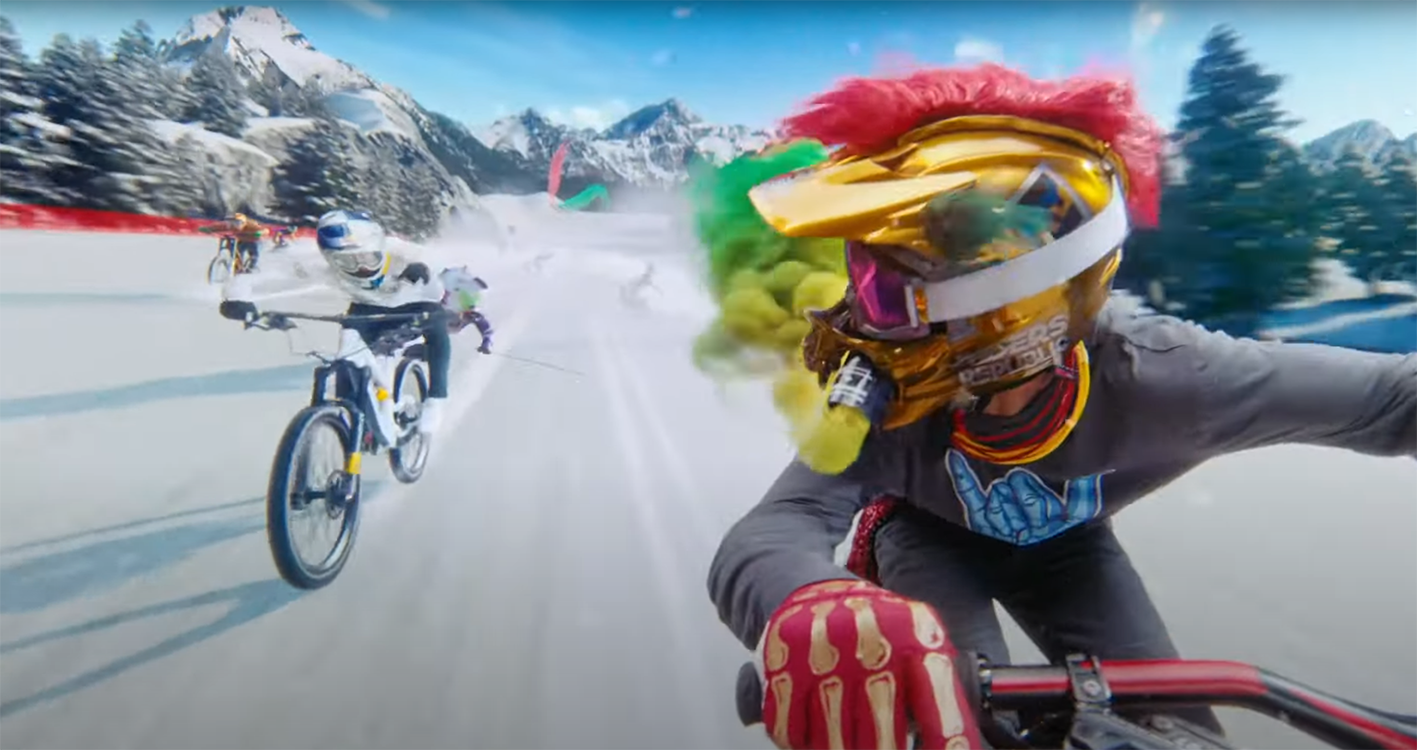 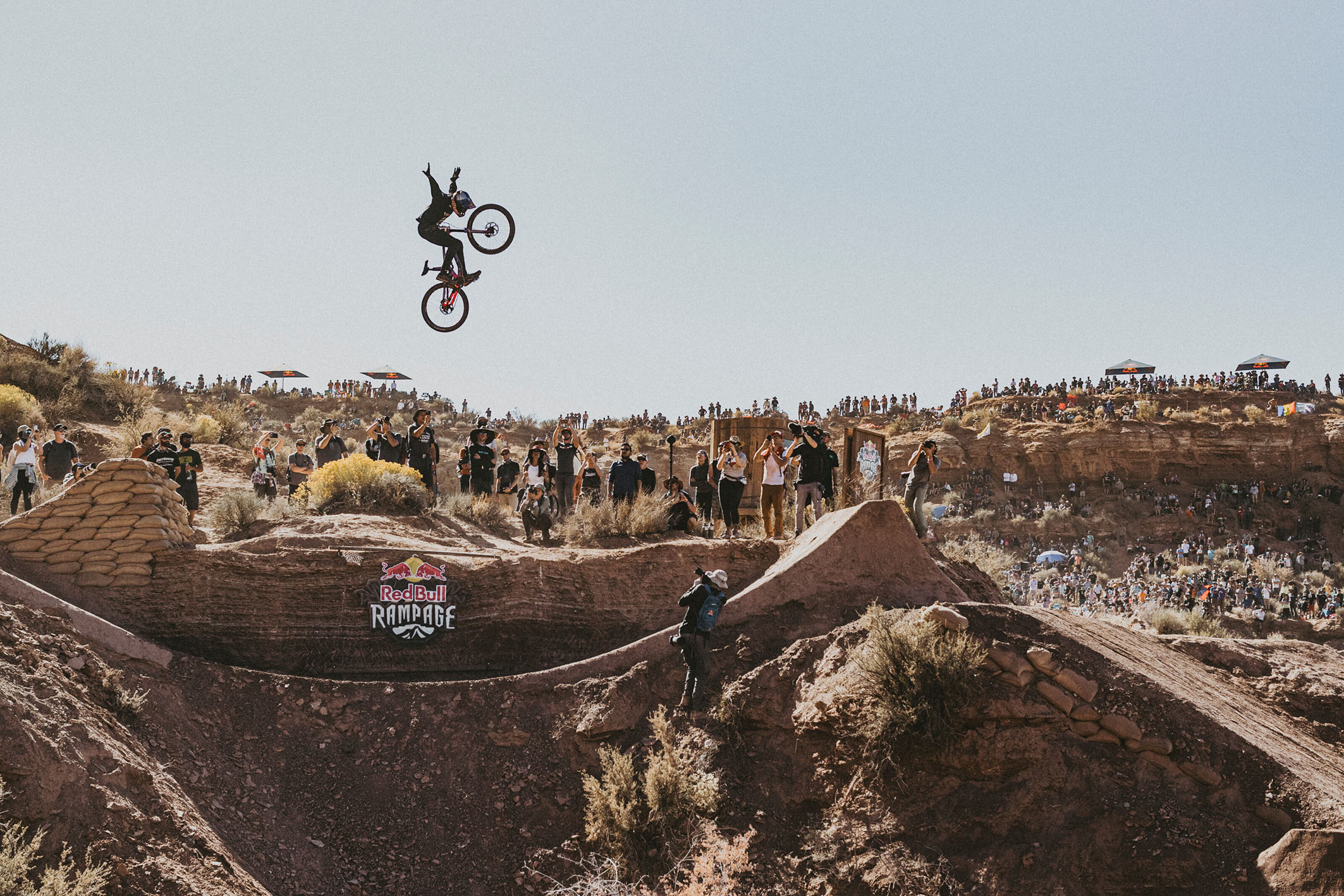 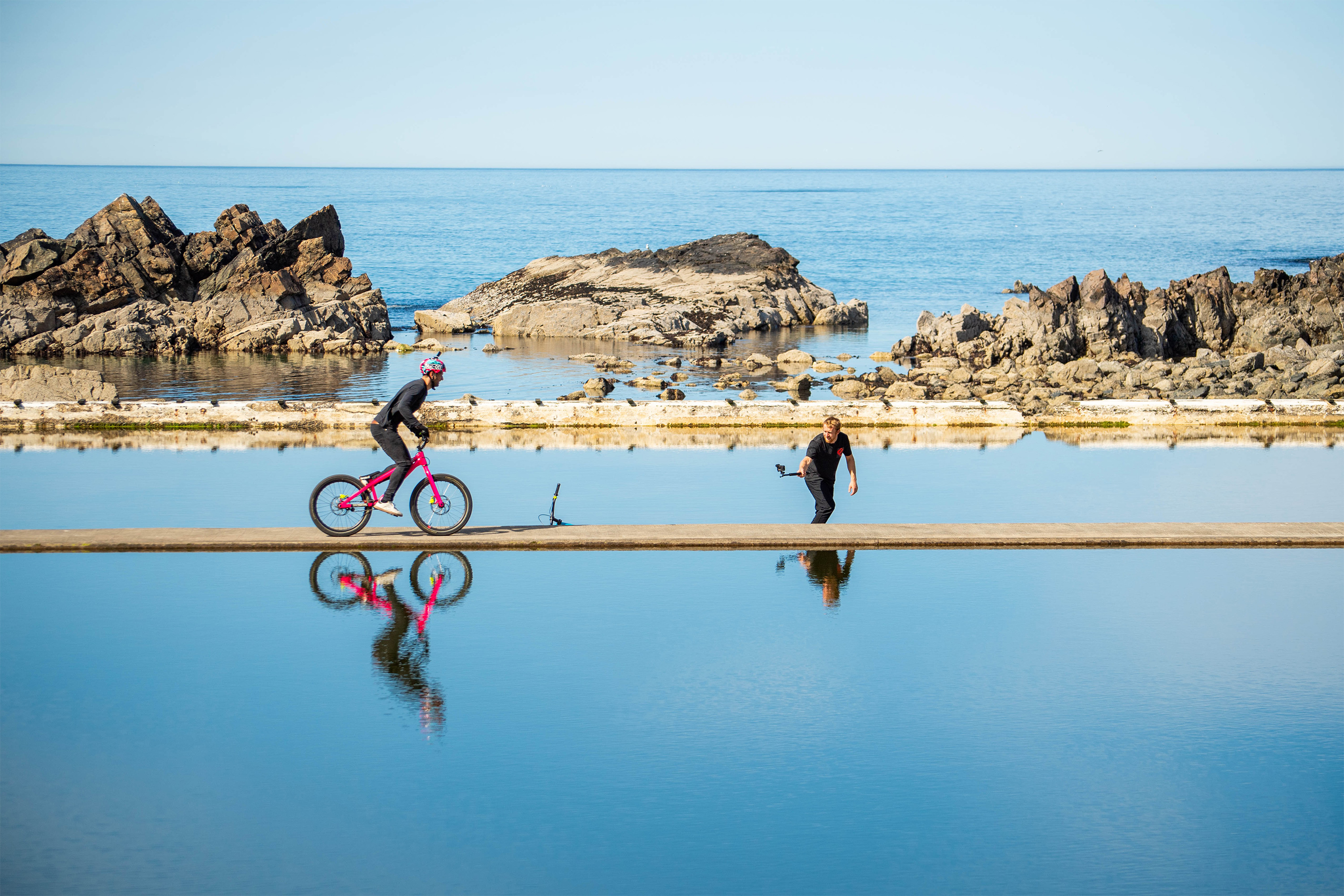 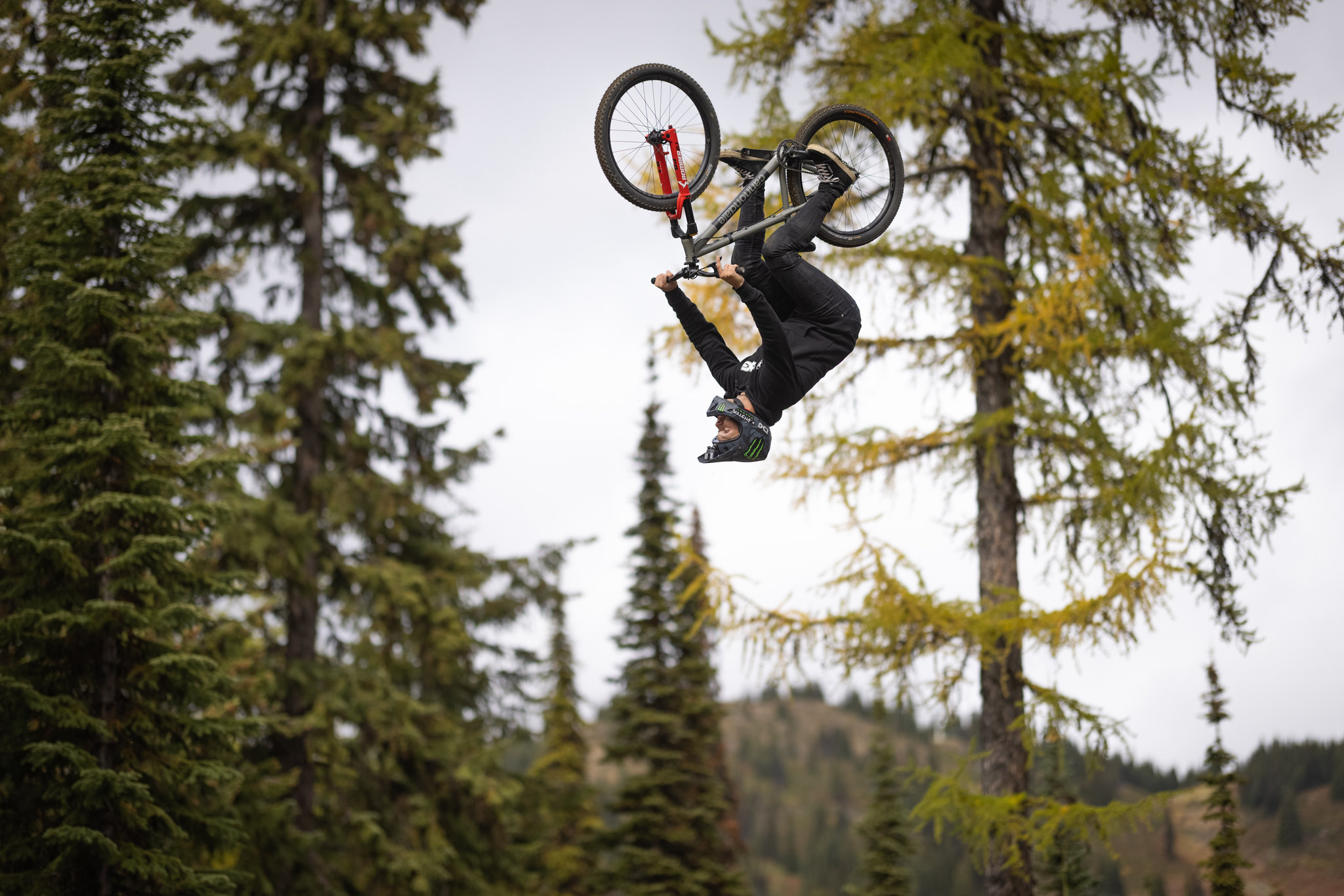 Journal
Max Fredriksson’s Crankworx BC experience demonstrated once again how close together euphoria and success on one hand and disappointment and frustration on the other can appear. In his latest
Read More
PreviousBehind-the-Scenes Video: Tomomi Nishikubo gives insights in producing “Bike Pentathlon”
Audi Nines: Erik Fedko’s Game of B.I.K.E & Max Fredriksson recapNext