Following a successful Red Bull Rookie of The Year (ROTY) in 2019, the finish of which saw French rider Timothé Bringer travel to Crankworx Rotorua with a Wildcard and achieve a Top 10 finish, the FMB World Tour was looking forward to expanding the ROTY Award in 2020, but things don’t always go as planned. 2020 wouldn’t be the same without crowning a new Rookie of the Year, so in order for this to happen, the FMB World Tour is bringing back the video contest from last year and raising the stakes.

The times are changing, that much is clear. With an almost empty FMB World Tour Calendar for 2020 due to rescheduled and cancelled events, the Red Bull Rookie of the Year Award is going fully digital. In order to be eligible, riders must be 16 or older and below age 22 (age range: 31.12.2003 – 01.01.1999) and in possession of either an FMB World Tour License or an FMB Free Amateur License will be eligible to participate.

As part of the ROTY Award in 2019, the Red Bull Best Line was included as an extra contest result at an FMB World Tour Silver level. In 2020, the ROTY will be chosen through this video contest by a panel of judges.

The Rookie of the Year Award recipient will receive a Wildcard to an upcoming Crankworx FMBA Slopestyle World Championship stop, excluding Red Bull Joyride, their flights and accommodation covered, as well as a financial prize and their FMB World Tour License for the 2021 FMB World Tour season.

What’s changed from last year is that there will also be two additional Award categories; Athletes Choice and People’s Choice.

Athletes Choice is exactly what it says – a winner will be chosen by a panel of FMB World Tour professionals, whereas the People’s Choice will be carried out through online voting by the fans and supporters of the FMB World Tour and their athletes.

More details, including video submission details, ROTY timeline and Prize Packages for the additional categories, will be announced in the coming weeks, so keep an eye on www.fmbworldtour.com for the latest news.

The FMB World Tour License makes it possible for athletes to compete at all FMB World Tour Events, if they are qualified for the respective event level. Every athlete with this license will be listed in the FMB World Ranking and will have their own profile on www.fmbworldtour.com.

For athletes, who just want to compete at Bronze Level Events, the FMB is offering a FREE sign-up. Coming with no cost whatsoever, an athlete who registers here will be listed in the global Amateur Ranking. The best amateur at the end of the season will receive his FMB World Tour License for the following year, so he can take the next step, compete and collect points for the FMB World Ranking.

Keep your eyes peeled for further information about live webcasts and calendar updates on www.fmbworldtour.com. 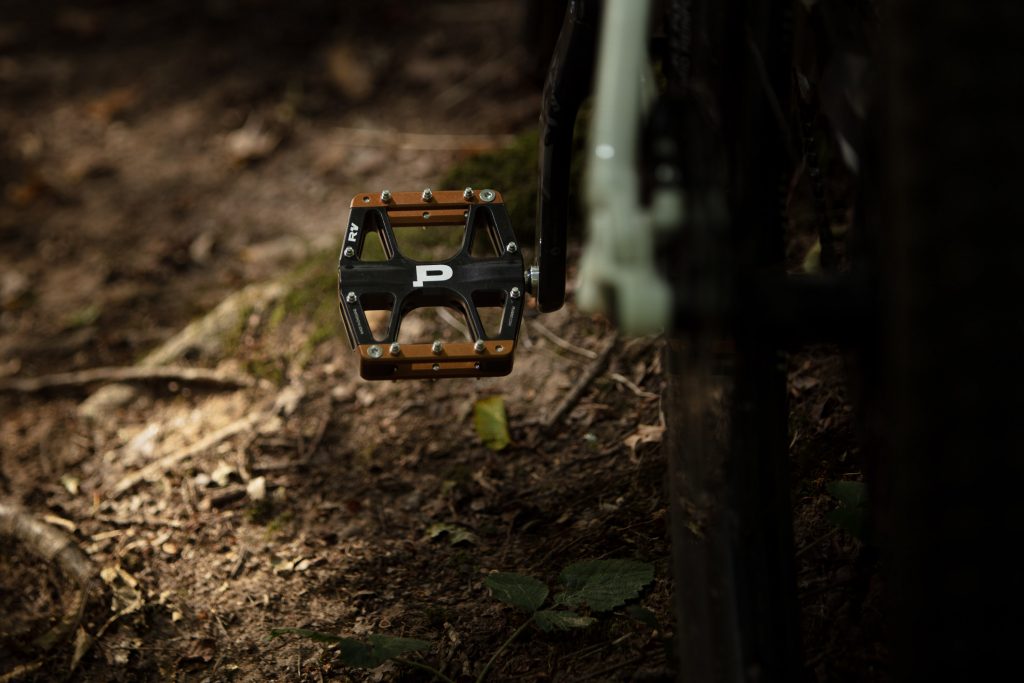 PEMBREE Enters Pedal Market with Sustainability and Eco in Mind

Journal
As a contact point, it’s a small but crucial component for every rider and a big step for PEMBREE founder Phil Law. With the market launch of its first
Mehr 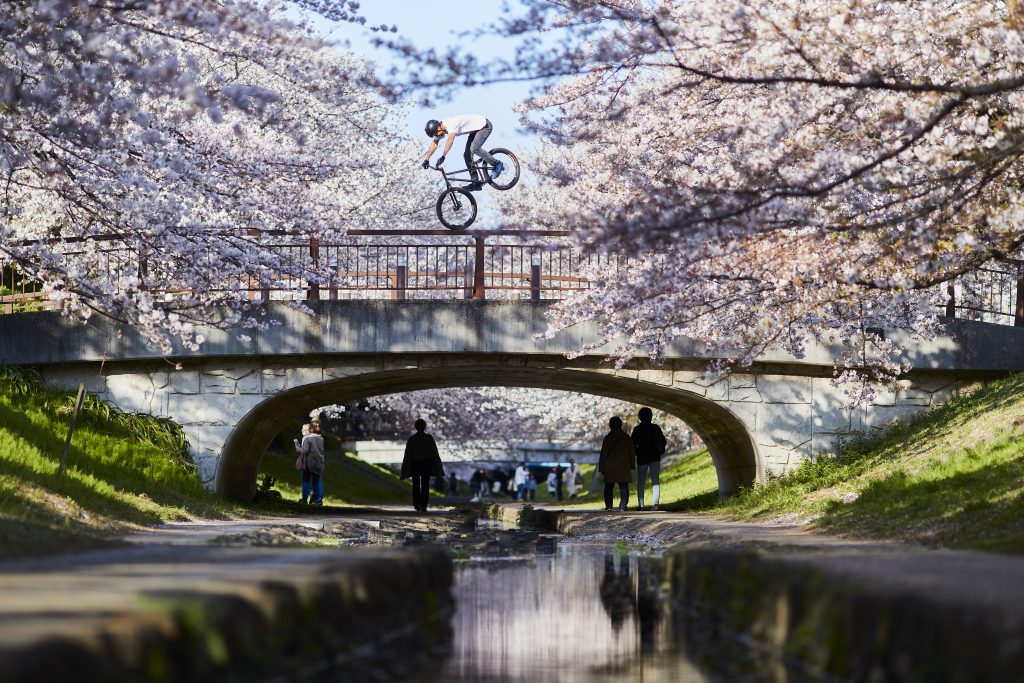 Journal
Seeing one of our athletes on a magazine cover is definitely one of our favorite things, so you can imagine how stoked we were to see Tomomi Nishikubo on
Mehr 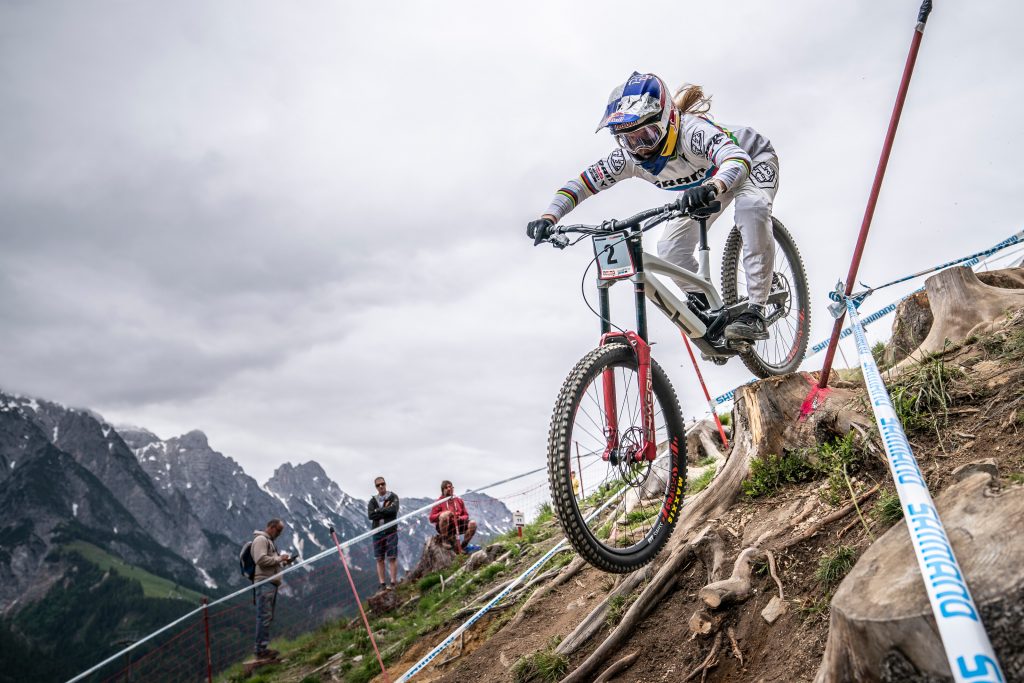 Behind the Scenes of the Drop & Roll Knee Slide

Journal
During his previous Archive episodes Danny MacAskill made us realize how much effort goes into each of his banger moves. Sometimes a five second segment took several months of
Mehr

Serfaus-Fiss-Ladis is looking for the #BestBikeBanger 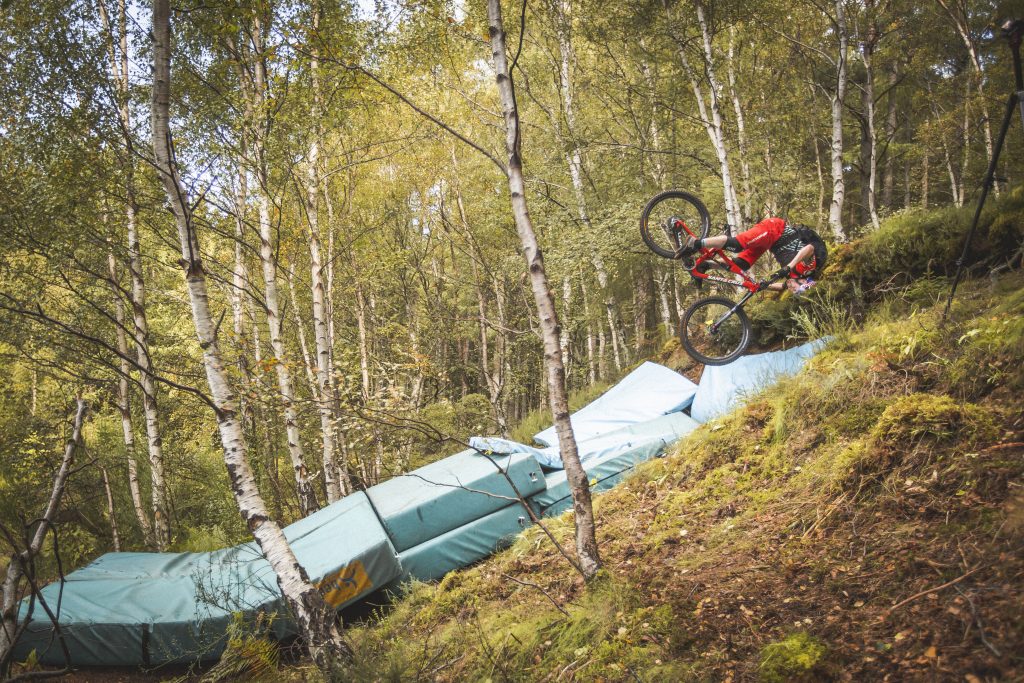 Journal
In this third episode of Danny MacAskill’s Archive, Danny himself dives into Wee Day Out and explains the process of learning another quite unusual trick – the iconic Backwards
Mehr 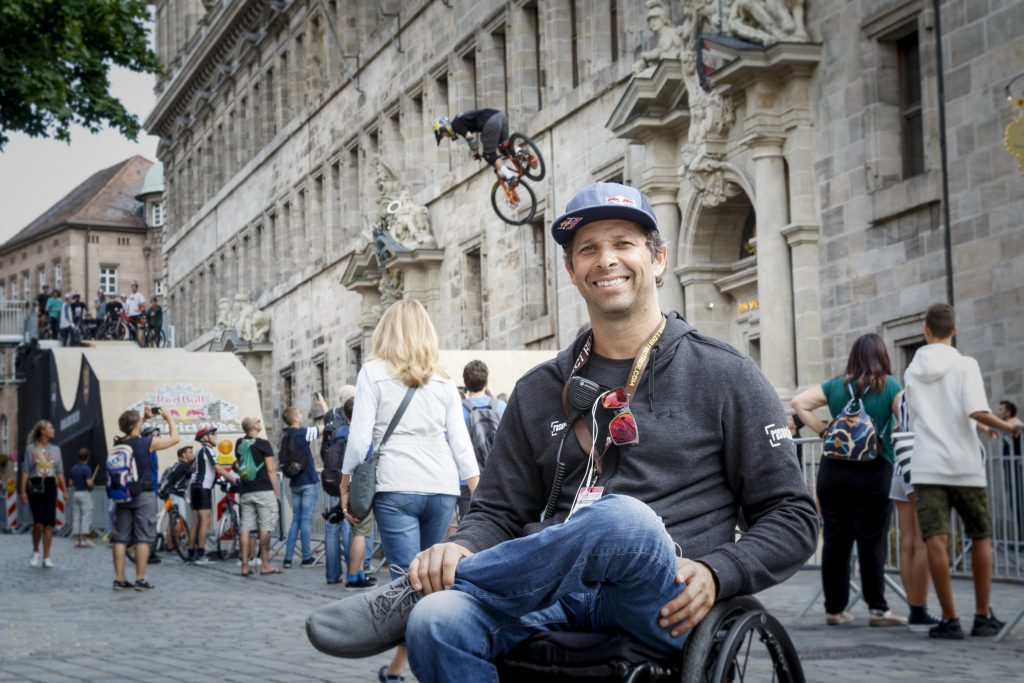 Journal
Sport and outdoor activities as a holistic, health-promoting approach – this has been a cornerstone of the industry not only since the beginning of the corona crisis. But how
Mehr 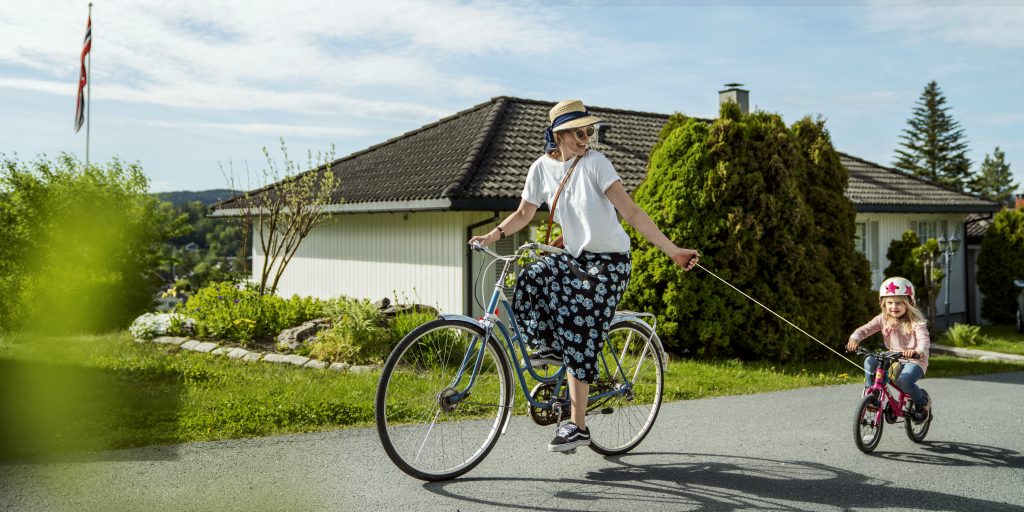 Journal
For those of you who have been following RASOULUTION for a while, you might remember Trond Hansen, our very first managed athlete. While he’s been retired from the Freeride
Mehr 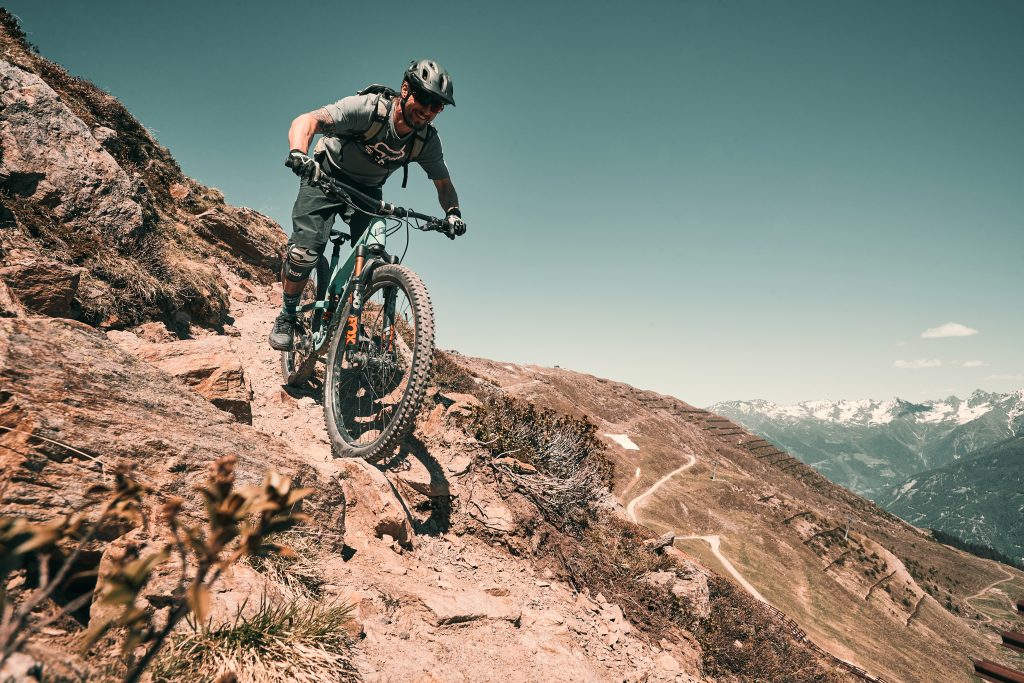 Journal
Since the very beginning, the family-friendly bike region Serfaus-Fiss-Ladis has been known for its incredible diversity. With its own bike park, the bike school as well as breathtaking and
Mehr 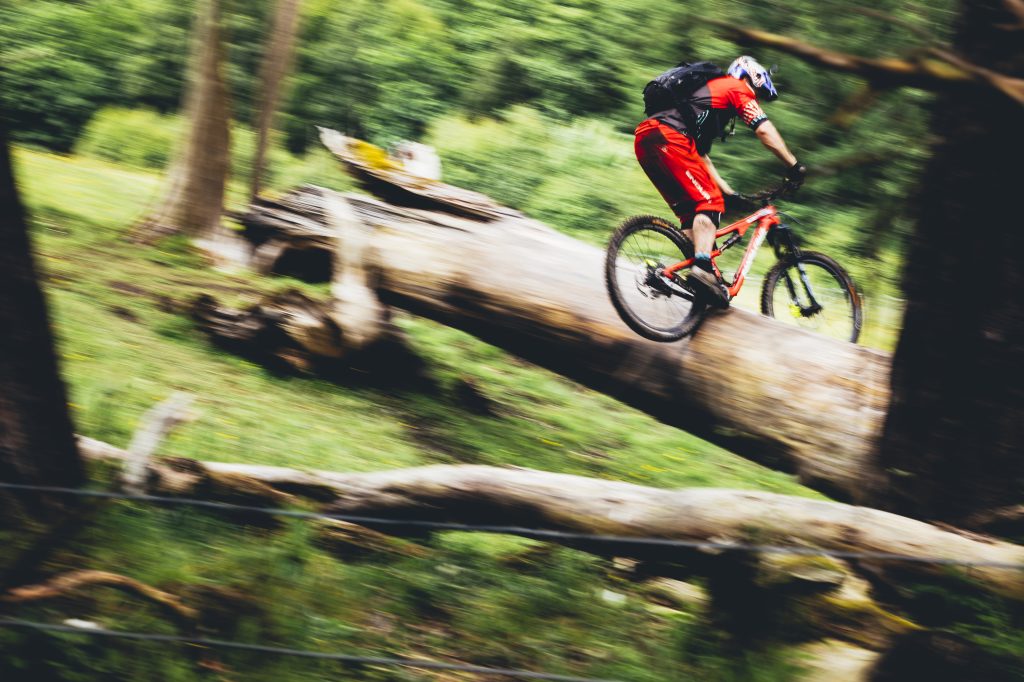 Danny MacAskill takes you Behind the Scenes of Wee Day Out

Journal
While being confined to your own house is definitely challenging at the best of times, it also gave Danny MacAskill a chance to dig deep in his video archives.
Mehr
VorherBehind the Scenes of the Drop & Roll Knee Slide
World-Class Racing Returns to LeogangNext