Danny MacAskill – Behind the Scenes of The Slabs

Danny MacAskill’s most recent video project The Slabs has travelled around the world and already hit over 2 million views. Time to tell a bit more about the ups and downs, the efforts and struggles the crew took on during those two production days out in the very remote Cuillins on the Isle of Skye. The Behind the Scenes video shows sketchy slab riding on wet rock, mountain bikers becoming rock climbers, drone crashes, lost GoPro’s and lots more. Check out the Behind the Scenes:

We’ve asked Danny, Robbie Meade (Director / We are Peny), Duncan Shaw (Producer) some questions and here’s what they said.

Danny, while in most of your projects we see you trying certain tricks for more than 500 times, this time failing and falling wasn’t really an option. What was the difference in terms of mindset when you were standing on the top and looking down the Slabs?

Danny: It was definitely a bit different to what I am used to. In some ways the riding was scarier as the consequences were high but I was also pretty confident in my ability and bike to get down safely.

Riding the Slabs, did you have any falls or critical moments at all?

Danny: There were a couple of little falls on the Slabs, mostly at the start of the first day of filming. The only other scary moment was on the final section which was by far the steepest. On the end of the first day, it started raining and I momentarily lost grip, but luckily I was able to get my foot down in time and grind to a halt. 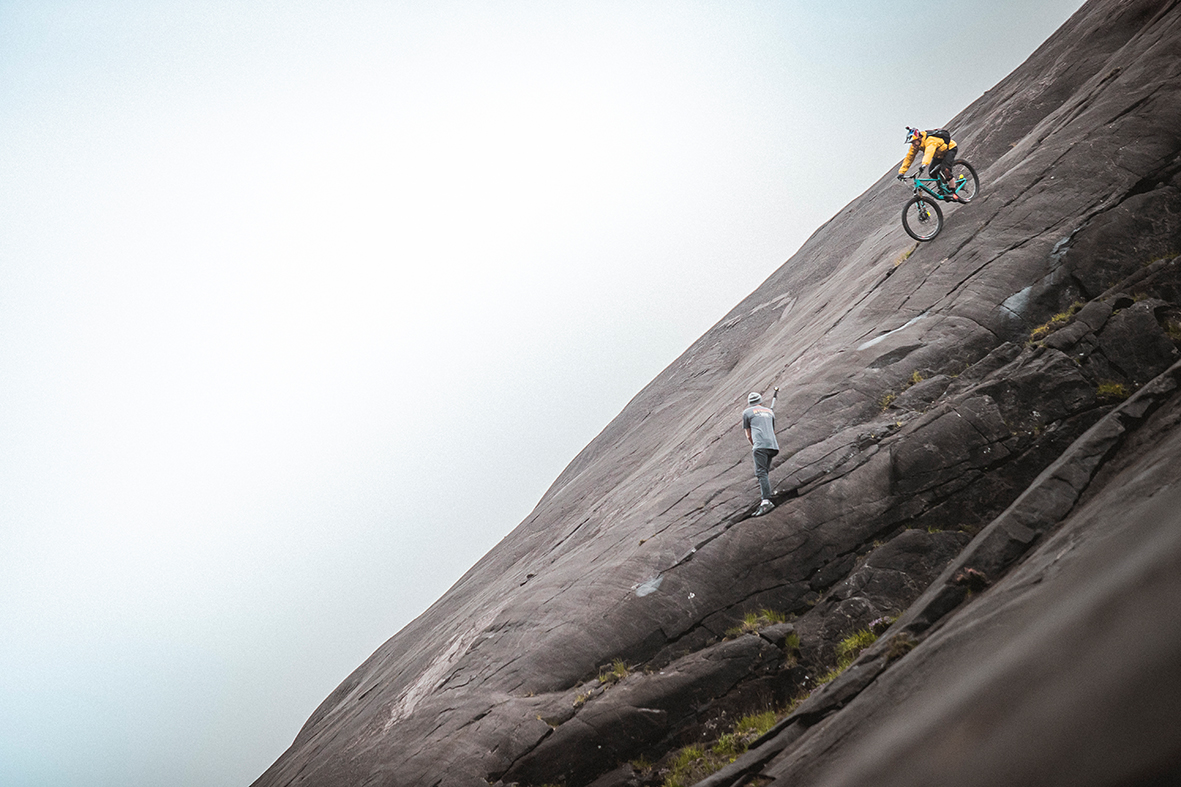 Of course you are always somehow involved in the production but this time you were directing the project together with Robbie Meade. How did this go and would you love to do it more often? Is that maybe even something you see yourself doing after your professional career?

Danny: I have been working with Robbie Meade for years now, and he has directed / filmed many of my videos in the past. We have a great relationship and as he is a rider too, he really understands things from my perspective. We are always texting each other different ideas so we will for sure be working together on some new stuff in the future.

Robbie, what was your first thought when you saw the face and Danny’s line the first time for real/on location?

Robbie: My first thoughts seeing the slabs was an immediate worry for how do we get everyone up there. I’m used to climbing and typically something like this with that amount of camera kit you’d probably use ropes to get up. Once we overcame getting up that’s when I had the realization that Danny had to ride down that face and we’d have to watch – definitely nerve-wracking. Myself and Duncan couldn’t watch the final run down.

What was the biggest challenge from your perspective being a director?

Robbie: The biggest challenge of this project other than Danny’s riding was probably deciding on the song. With the drone angles we wanted to use we were forced into having longer takes to do the riding justice and needed a song with the right timing to allow these to fit. On the slabs themselves everything ran fairly smooth. 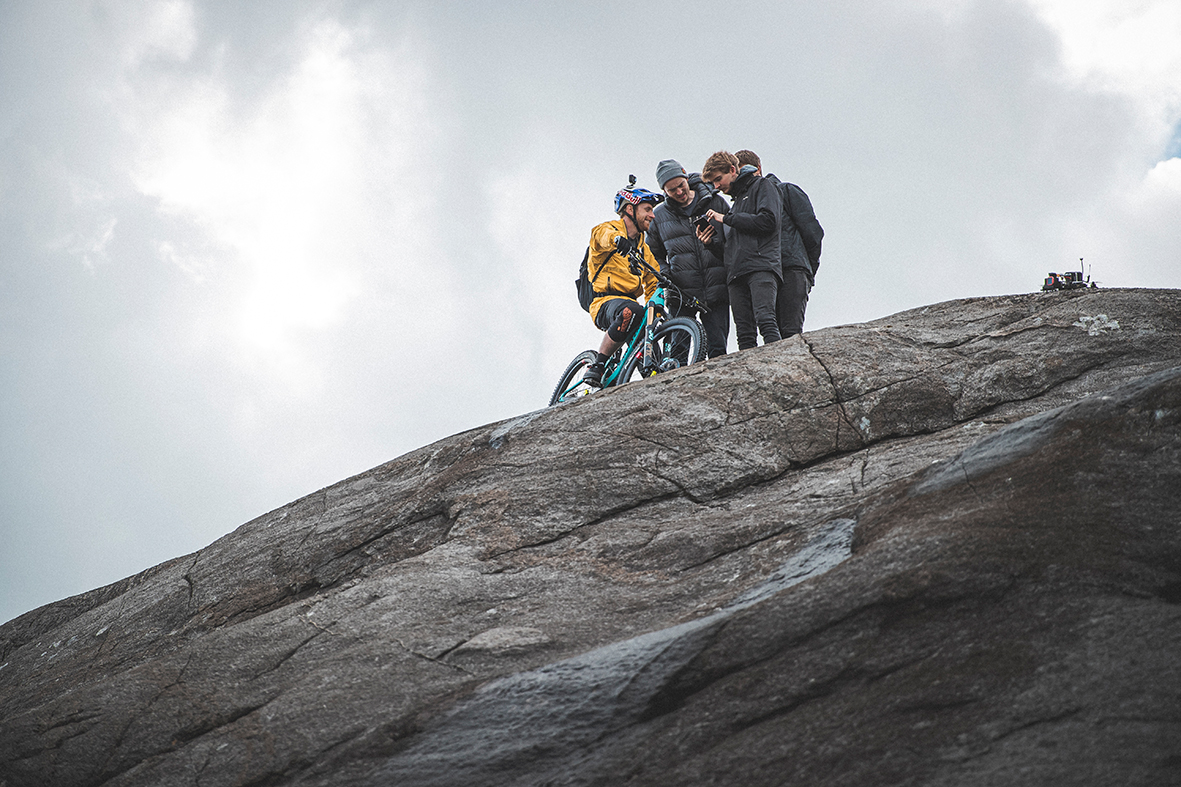 What is the difference in shooting a project entirely with GoPro and how do you approach that?

Robbie: It’s really fun working on projects filmed 100% with GoPro.. It gives you a chance to shoot something in a different way and get creative with angles. You don’t have the option of swapping out the focal lengths to bring the viewer closer to the riding so you have to find ways to move the camera with the action and get it in the right position to capture those non POV angles. Look forward to work on more projects like this!

Duncan, you join Danny on most of his projects. What was your role during the production?

Duncan: This one was a little different. We had made some big plans for a separate filming project. Unfortunately as it involved traveling we had to cancel yet and quickly shifted our focus to this one on pretty short notice. The main things I had to sort out was arranging the crew, logistics and making sure everyone had what they needed to make the film as good as possible.

Was this the most intimidating project to watch?

Duncan: I have seen Danny do some crazy things over the years but this was definitely the hardest to watch. The exposure of the lines were so crazy, there was just no room for error but at the same time I was pretty confident Danny was going to make it.

Did you give it a try yourself or did you even think about it?

Duncan: I did jump on Danny’s bike at some of the “easier” parts to get a feel but I didn’t try any of the super steep stuff. I would love to try some riding like this but would definitely want to start on some easier stuff. 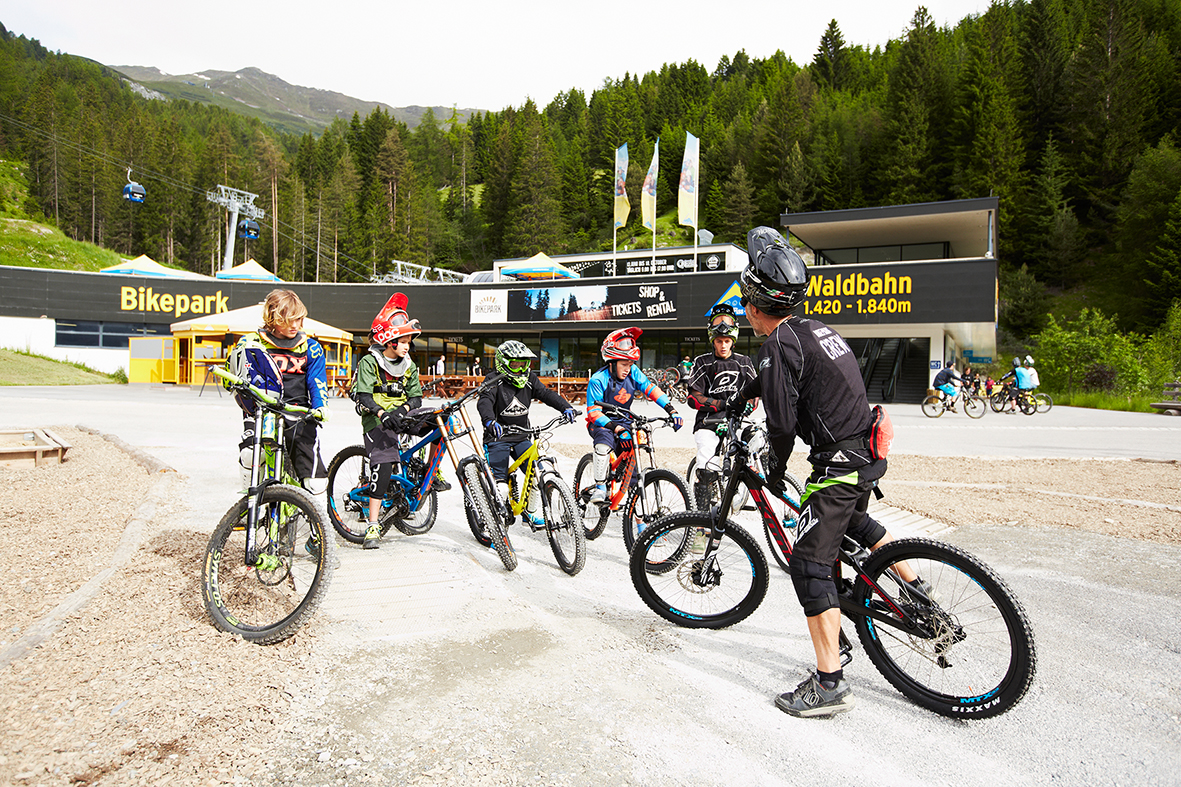 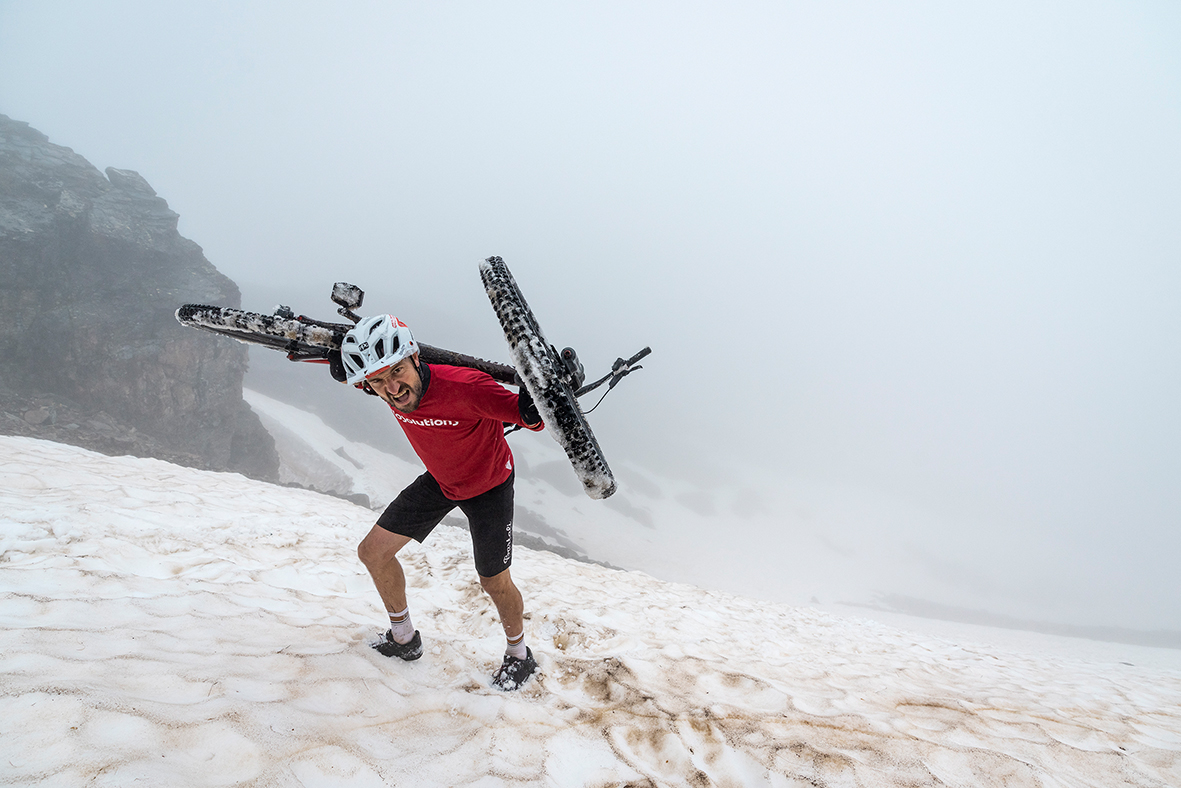 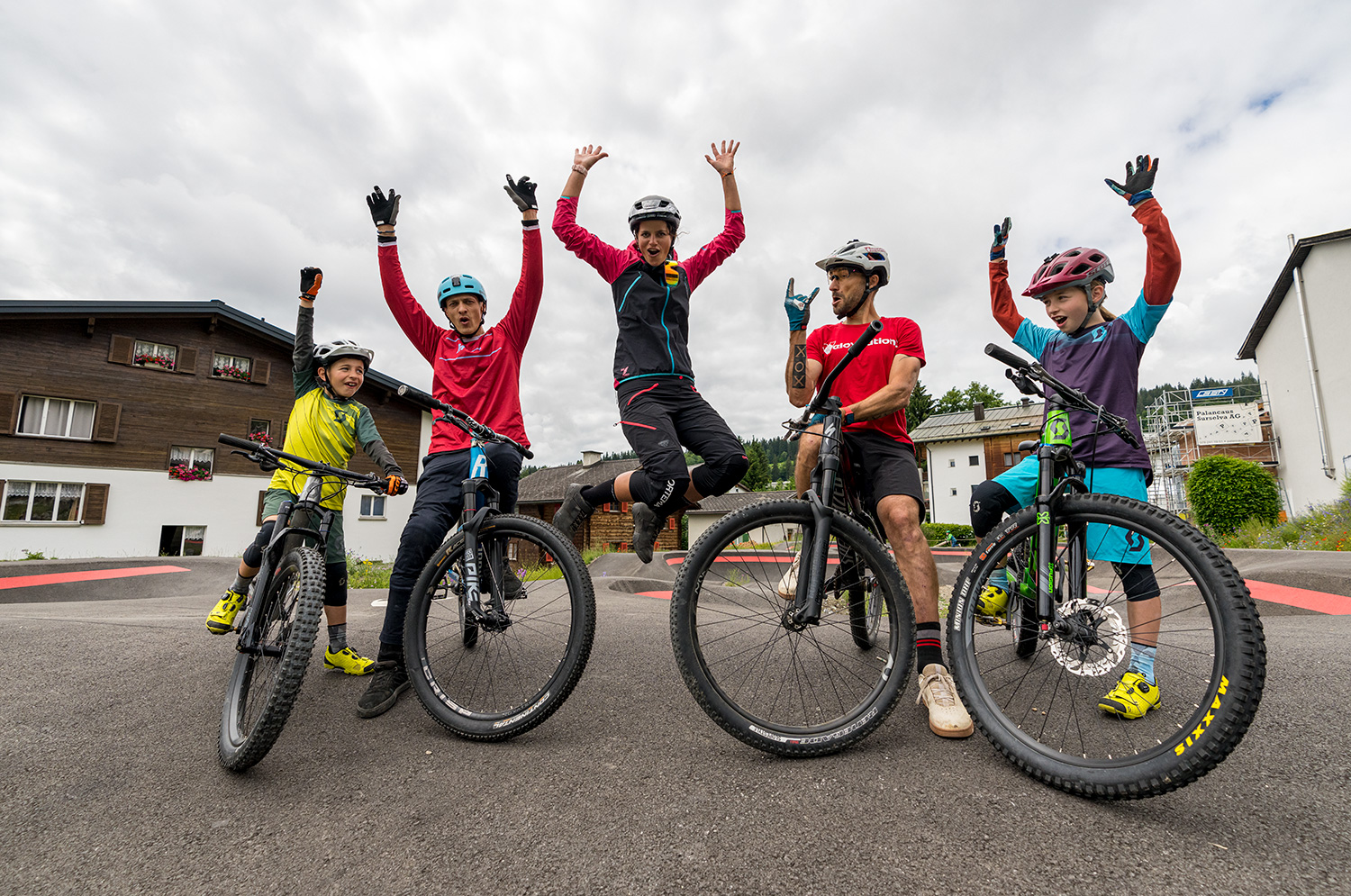 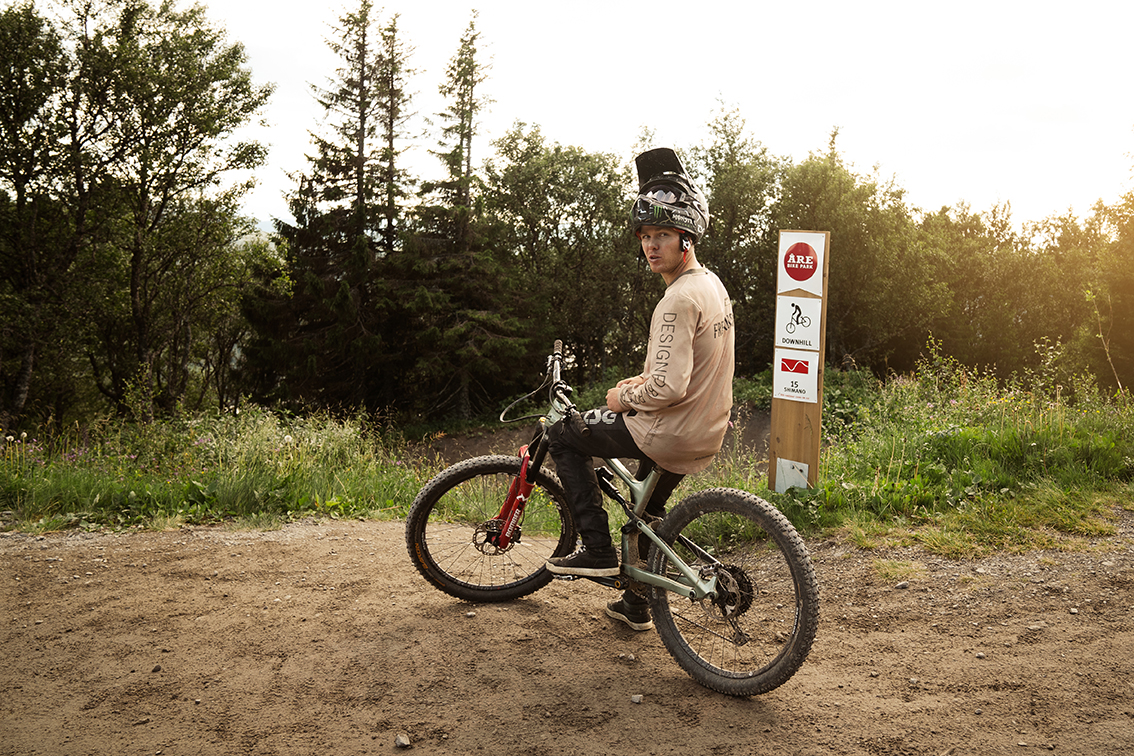 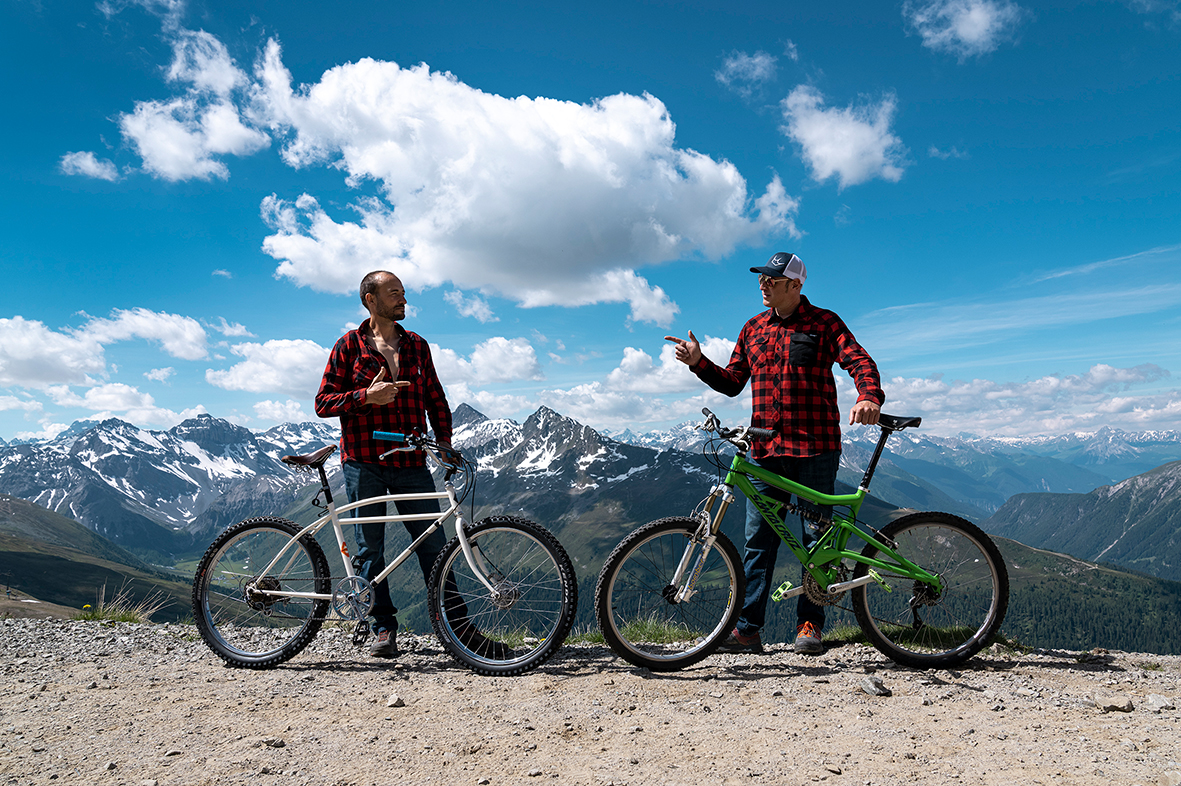 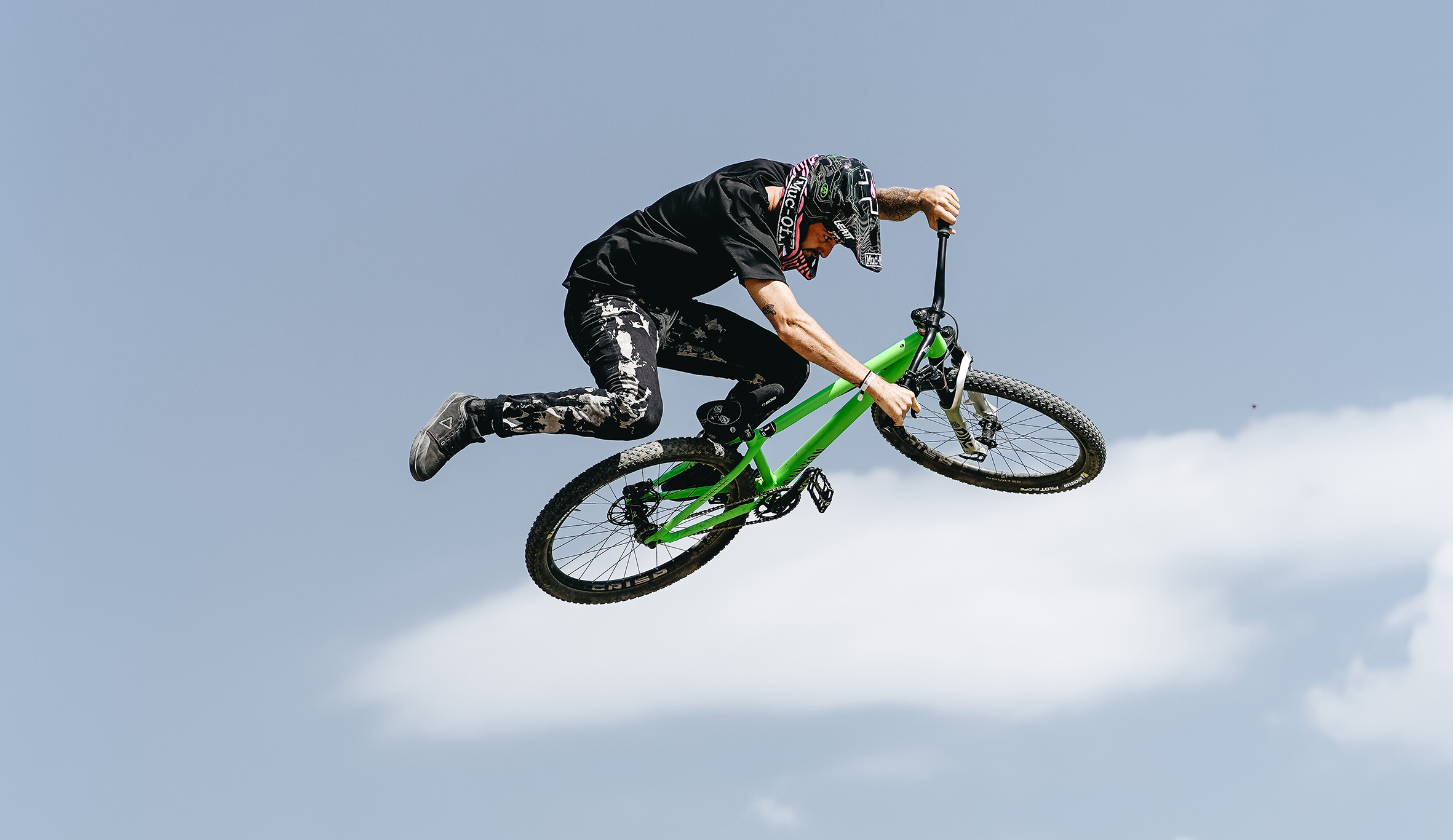 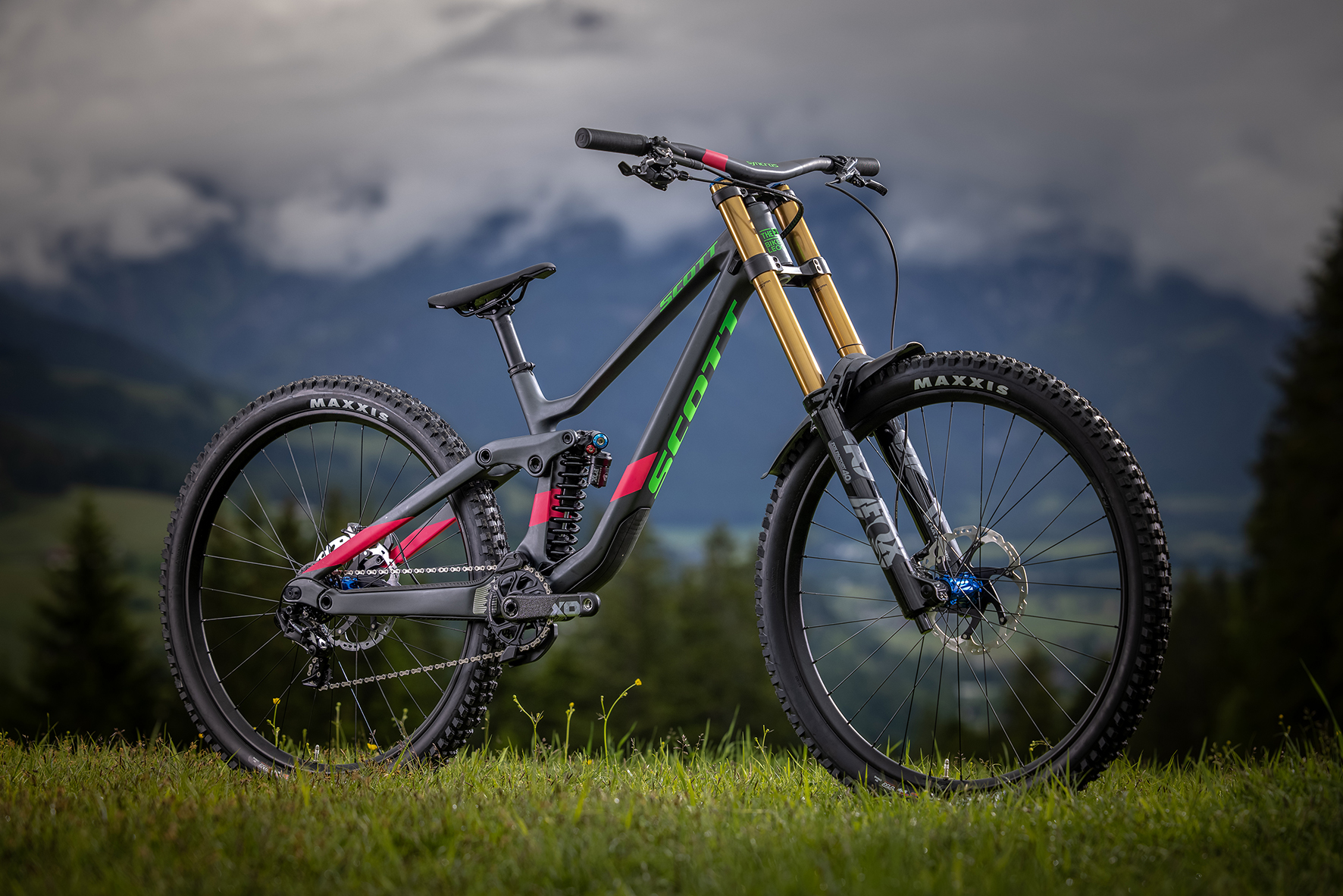 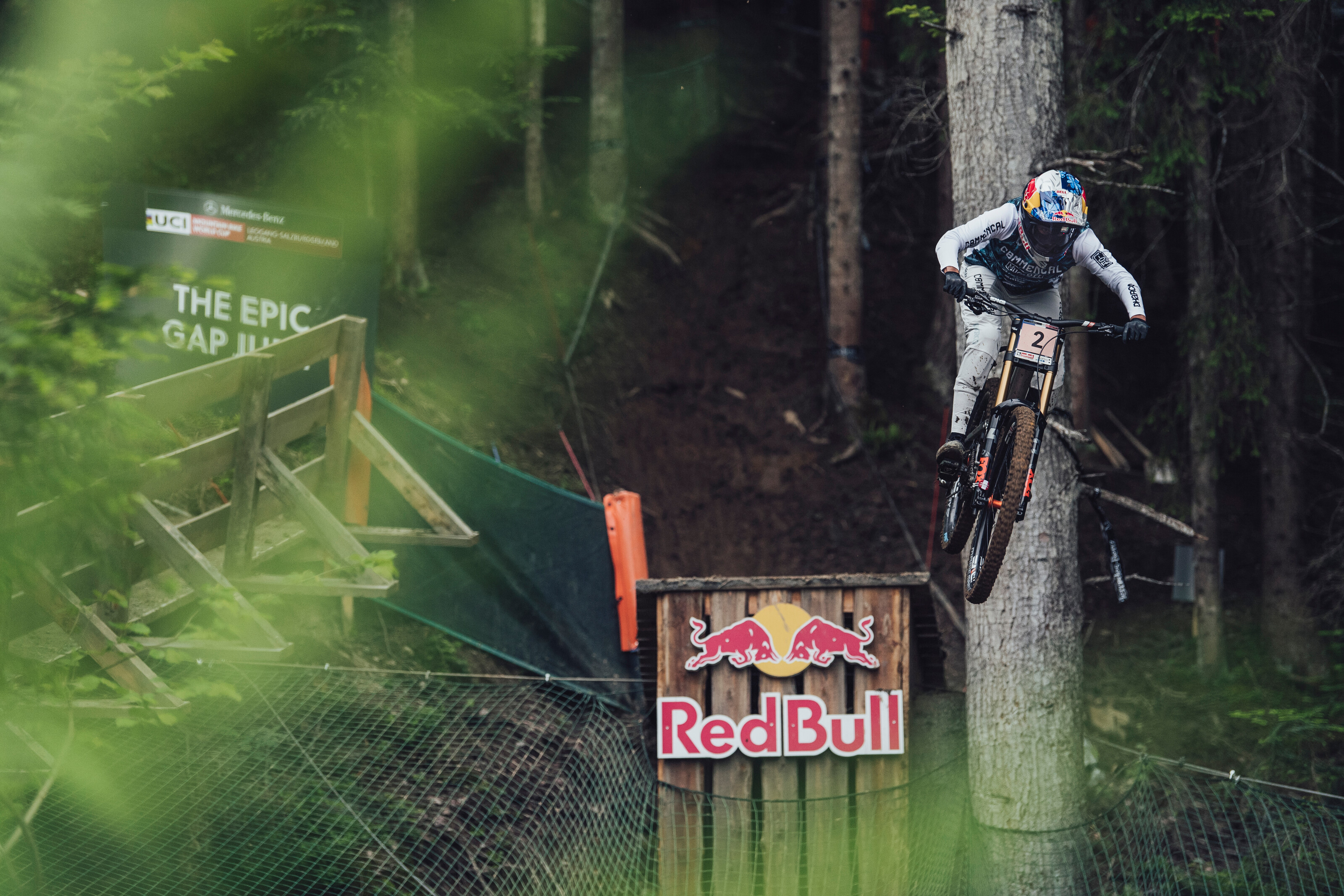 Journal
The UCI Mountain Bike World Cup in Les Gets (FRA) from 2-4 July is just around the corner. After the world cup in Leogang, it will be second double
Read More
PreviousGabriel Wibmer partners with Neoh snack bars
Thomas Genon: The Art of MTBNext